450X timelines for your city!

Any update when Ather would be available in Kolkata…

Any update on pondicherry showroom

Trivandrum and Hyderabad 2 next.

Yes, when will get any update for Kolkata? Been waiting since years

Any update on Vijayawada?

I recently booked in Goa. I was told that I will get it in the first lot that arrives after I make the payment.

No idea. When I check booking status it’s not open for payment. But they told me that they will give from the next lot if I pay because many people have booked but are not taking delivery. 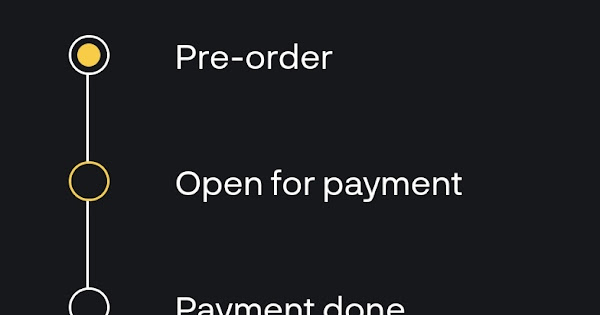 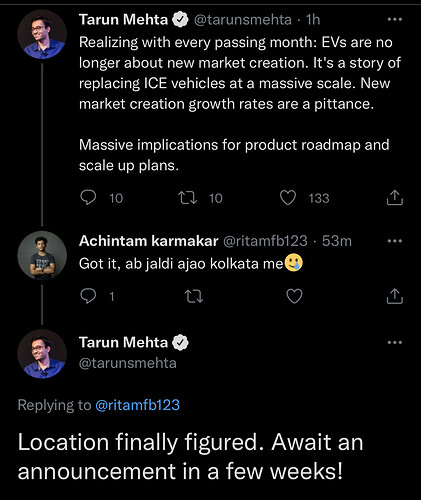 Revolt & Ola are in Kolkata already. Had a word with Revolt dealer and they will be opening their showroom by the 1st week of December unless they too go Ather’s way.

. If Revolt is made available sooner, I think I will have to move away from Ather.

Moreover, an Ather Grid point had appeared in Kolkata on the Grid app around July, 21! One of the pre-bookers had visited the site as well!

This grid point has disappeared from the app now and currently there are no grid points in sight!

I doubt whether the host has indeed thrown out the Grid point from his premises as was told to be earlier!

More worrying information is that one of the forum member visited the only Ather Grid Point location being shown on the Ather Grid app currently and came to know that the land lord has not been receiving the rent of the charger installation for the last 6-8 months and he is planning to take down the charger from his premises. This shows that there has been absolutely no serious progress done in Kolkata.

Also not sure if the reply I got back then still holds true!

Hey! Have an update this time. We spoke to the host on this and there was some miscommunication It’s been sorted out and you should be able to use this grid point in the future as well.

Not expecting any serious progress from Ather for Kolkata anytime soon. Unfortunate, but the omens are not at all looking favourable to expect my first EV to be an Ather.

That may be cos, the vehicle need to assign against your name, if you make the payment, VIN will get assigned to you. For me, all those steps happen in one day after I registered my vehicle with Mapusa RTO. Otherwise, it was only Pre Order done. These steps get activated, when dealer folks make entry on their MIS/System. If they have stock and they are ready to allot a Flight to you, go ahead and get one. Check with Yash from sales team or even the sales manager. Person with whom i dealt from start (Eshan) is now Service Manager.