We’ve started rolling out the next OTA update for Gen 2 and 3 scooters. This release brings in some more fixes for Bluetooth issues, some UI tweaks, push location delays and a few more minor improvements and fixes.

We’re rolling out the update over the next few days. If this is the first OTA update you’re installing, refer here for instructions: OTA and App updates

How about Network/Signal issues? sometimes the signal wont be available for almost a day or 2. How about Anti theft notifications? How about Bluetooth Calls not able to receive on Dashboard with Touch & Physical Buttons?

@abhishek.balaji After the update , noticed a small change…Not sure if it was already available in the previous update…Noticed that the SoC went up by 5% after the update…Before updating the scooter,I left it at 44% and after updating it shows 49%…Is this a new bug? or is it an bug which was there in the old update?

My OTA update failed unexpectedly now it is not showing to update again , what to do? 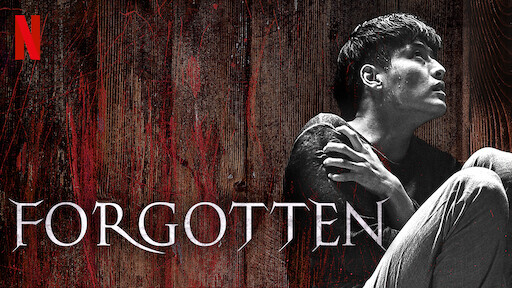 Even after the update, the issue for bluetooth is not resolved 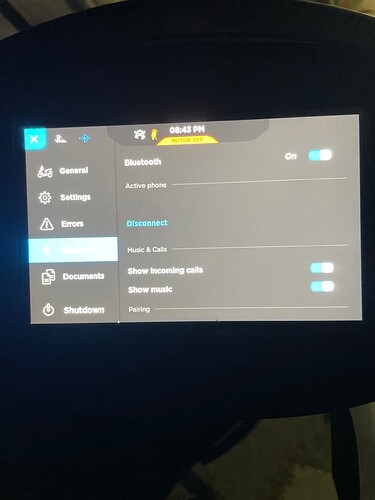 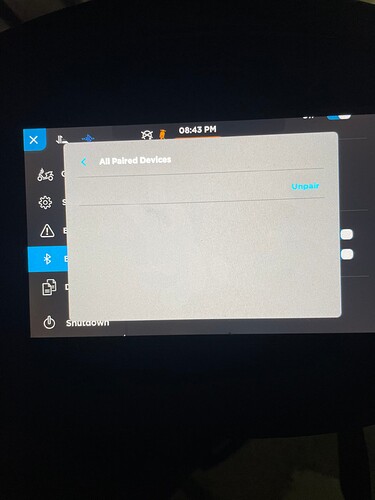 After updation unable to start my Ather 450x gen 2.

This seems to have merely extended the time before my phone auto disconnects. Earlier it was on 2 mins, now it’s 7 mins into the ride and the phone has disconnected. Maybe by os version 38.x.x we’ll have connectivity throughout the ride.

Trip planner Feature is not working in this new update.

It only works in certain cities,not everywhere in India

@abhishek.balaji I’ve just updated the software on my scooter last night and the navigation isn’t showing the location of the scooter properly. It’s still stuck on the last time I used the navigation mode. I did a hard restart the scooter and still the location shows the same. Any option to get this glitch rectified on my own or it has to be done by Ather itself.

for me, it fixed itself after 15 minutes of riding

Am also facing the same issue

Then there’s bug hope so 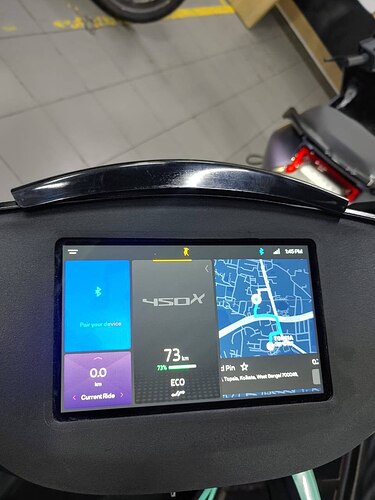 is this your scooter? if this is actually a new design of the ui it will be good and looks more modern…

. I just wish this should bring some newbies along with its UI. Yes Ather’s Users Interface, though is reliable now feels Old. Its exciting to see this fresh new kind of UI. But it will be very disappointing and depressing (for me) if this would be either available to upcoming model of Ather or only for Gen 3s’. I have a Gen 2 so most of you can relate with this.