EVage, started by Inderveer Singh, is a leading all-electric commercial vehicle OEM in India supplying EV trucks to major delivery fleets such as Amazon India’s Delivery Service Partner. Its vehicle platform and fabrication approach breaks new grounds, and is much needed to accelerate electrification in low cost markets through its trucks that meet the needs of delivery fleets across India at a cost basis that beats internal combustion. 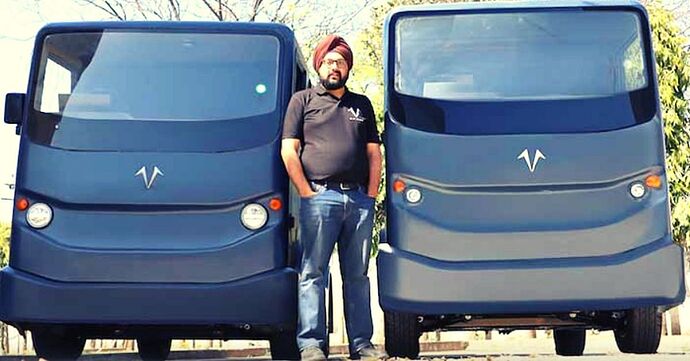 In what has been touted as one of the ‘largest seed rounds for any Indian startup’, United States-based venture capital firm, RedBlue Capital, invested

Only six months ago, Ford shut down both vehicle manufacturing plants in India and stopped selling cars there amid a shrinking market share and $2 billion in accumulated losses.

Now, however, the US carmaker’s strategy may shift dramatically as it’s reportedly considering a return to India, this time as a manufacturer of electric vehicles.

Swedish hypercar manufacturer Koenigsegg, known most famously for its record breaking Agera RS, and more recently for its mind-bending Regera, has made Quark e-motor for the Gemera four-door grand tourer. Now although this doesn’t seem that significant, its power density blows almost anything else out of the water, and is a serious leap in high performance electric motors. The Quark e-motor is claimed to be the size of two energy drink cans and capable of churning out a steady 134 hp of power and 250 Nm of torque. 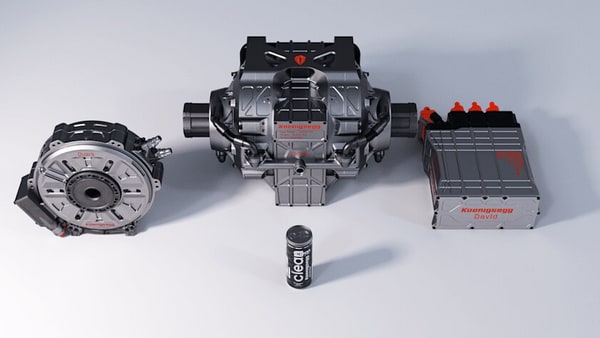 Koenigsegg has used aerospace-grade steel and a carbon fibre rotor for making its Quark e-motor.

Bharat Forge-backed Tork Motors plans to start delivering its first electric motorcycle to customers from April, nearly six years from when it was unveiled. The Tork Kratos aims to fill the massive hole that exists in the performance motorbike space, in an industry dominated by the electric scooter form-factor. 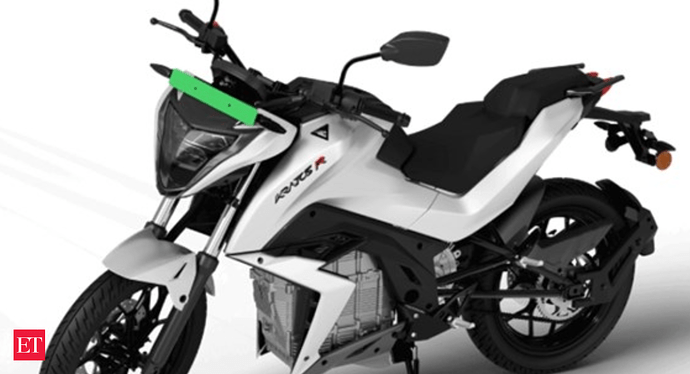 Bharat Forge-backed Tork Motors plans to start delivering its first electric motorcycle to customers from April, becoming one of the few companies selling motorcycles in a market dominated by electric scooters.

Toyota Patents Plans For EV With Manual Transmission And Clutch

Toyota want to join Porsche and Audi in their vision to add (a somewhat) manual transmission to their EV models of the feature. The system they’ve patented seems to aim to emulate the traditional manual transmissions by using a clever controller that gives characteristic manual torque behaviour. Although the system will feature a physical clutch and shifter, they will serve more as a gimmick to recreate the kind of fun you get from thrashing a manual car around. 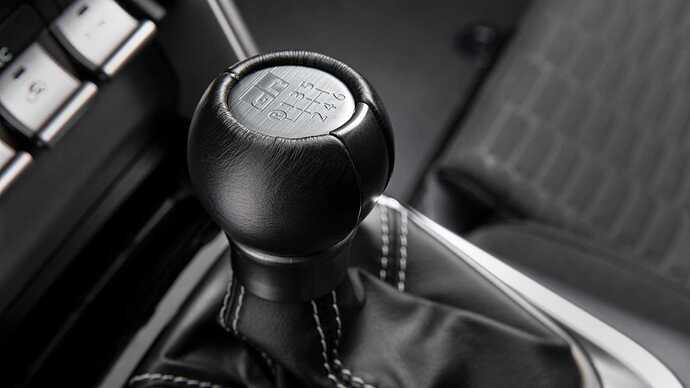 Toyota Patents Plans For EV With Manual Transmission And Clutch

The patent appears to show an EV that you can change gears in but you can also set it to a gearless mode too.

Lucid Air: A Fresh Face With 500 Miles to a Charge, and Horsepower to Spare

The Lucid Group, an all American EV manufacturer founded in 2007, recently rolled out its luxury-sport sedan, the Air. The Air features a tri-motor setup similar to that in the Tesla Plaid, and fits right into the Mercedes, BMW, and Porsche ultra-luxury segment. Since its conception, Lucid has been aiming to go toe to toe with the likes of Tesla, even going as far as poaching a lot of essential personnel over the years. Regardless, the already competitive segment will see a new face with bright ambitions come to the stage. 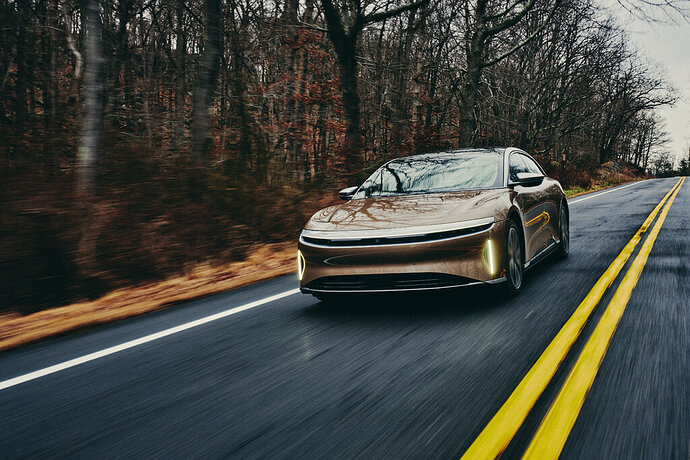 Lucid Air: A Fresh Face With 500 Miles to a Charge, and Horsepower to Spare

Chasing Tesla, companies like Lucid are finding that starting an E.V. from scratch has its advantages. A comparison with Mercedes-Benz’s new EQS shows how.

Ford Motors and Swedish automaker Volvo will join battery recycling startup Redwood Materials in developing processes, starting in California, to collect end-of-life batteries from electric and hybrid vehicles and recover the materials for use in new batteries, the companies said Thursday. 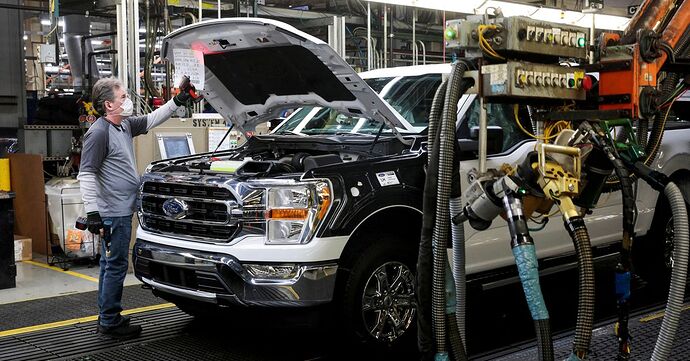 Ford Motor and Geely Automobile’s Volvo Cars will join battery recycling startup Redwood Materials in developing processes, starting in California, to collect end-of-life batteries from electric and hybrid vehicles and recover the materials for use...

Made in Africa for Africa: the electric bus designed to transform a continent

Opibus was founded in 2017 as a research project in a Swedish university, with a focus on reliability, durability and a comparatively low cost.The firm claims that its EV technology is specially adapted for African use cases. With an estimated cost for a conversion kit of around £45,000, Opibus claims the machine will be cheaper for African customers than importing a fully built e-bus from elsewhere. It also claims the machine could have half the running costs of a comparable diesel bus, and require 80% less servicing. 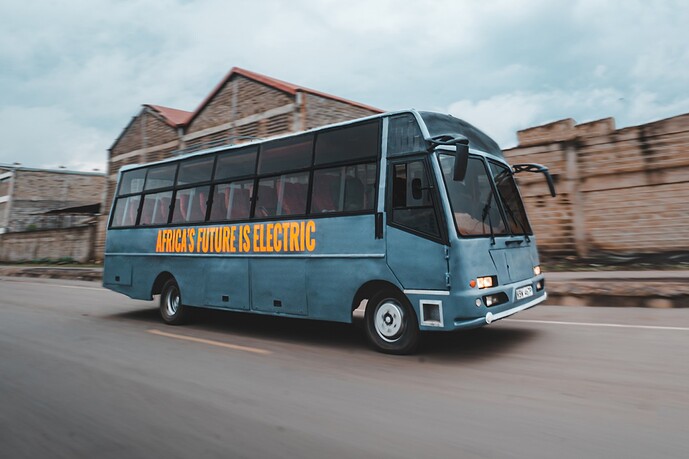 Made in Africa for Africa: the electric bus designed to transform a continent...