Many forget that Tesla is an American automaker, but now that has been made clear since the California-based automaker is dominating the 2020 American-Made Index with 3 vehicles in the top ten. Cars.com has an annual American-Made Index(AMI), which...

Cars.com has an annual American-Made Index(AMI), which they describe as “an independent annual list that ranks the new vehicles that contribute most to the U.S. economy based on criteria ranging from U.S. factory jobs and manufacturing plants to parts sourcing.” 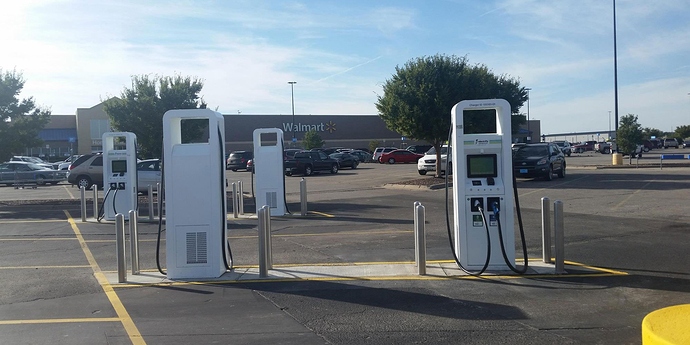 Electrify America’s completed coast-to-coast route spans 11 states and 2,700 miles. It takes drivers from LA to Washington, DC, along Interstates 15 and 70.

The long-term plan for the EV community is ubiquitous, go-anywhere charging from coast to coast. Cross-country routes have been available for Tesla drives via the Supercharger network since about 2014. It’s now possible for other EV drivers – as Electrify America today announced that its open charging network features the first of two planned fast-charge, cross-country paths. 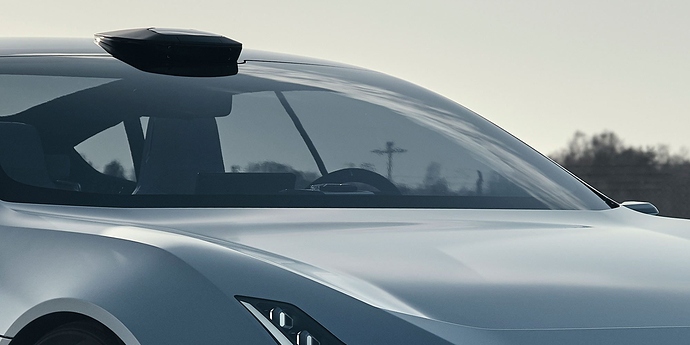 Waymo and Volvo team up for all-electric robotaxis and possible Level-4...

A tight partnership between Waymo and Volvo to develop ground-up cars could accelerate commercial deployment of robo-taxis.

Waymo and Volvo this week announced an exclusive partnership to build a new self-driving electric vehicle for use in a ride-hailing service. Few details were provided other than the goal of working together to develop a Level 4 vehicle capable of autonomy in a wide range of locations and road conditions. 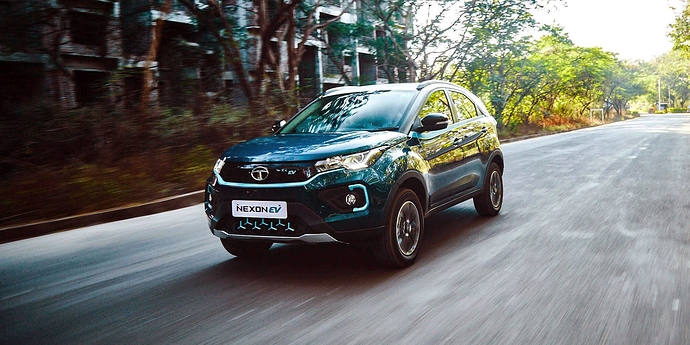 The Tata Nexon EV’s approach ­– reduced range, less power, and basic amenities – could bring the price down to $14,000 after incentives.

India only sells about 2,000 electric vehicles a year – in a market of 4 million sales per year. The introduction of the Tata Nexon EV is arguably the country’s best attempt so far to make electric cars accessible to Indian buyers. What does it teach the US market about making EVs go mainstream?

A police chief who pushed to electrify his department’s patrol cars with Tesla Model 3 vehicles now says that the EVs might pay for themselves in less than two years. Last year, we reported on the Bargersville, Indiana, police department updating...

A police chief who pushed to electrify his department’s patrol cars with Tesla Model 3 vehicles now says that the EVs might pay for themselves in less than two years.

The Honda E electric car is equipped with a powerful inverter, and a Tesla Model 3 owner decided to demonstrate that by charging his electric car with the Honda E. Last year, Honda launched the production version of the Honda E — its first...

The Honda E electric car is equipped with a powerful inverter, and a Tesla Model 3 owner decided to demonstrate that by charging his electric car with the Honda E.

After the Zwickau factory, VW has started converting another of its factories from gasoline and diesel vehicle production to electric vehicle production. Volkswagen has one of the most aggressive electrification plans amongst established automakers.... 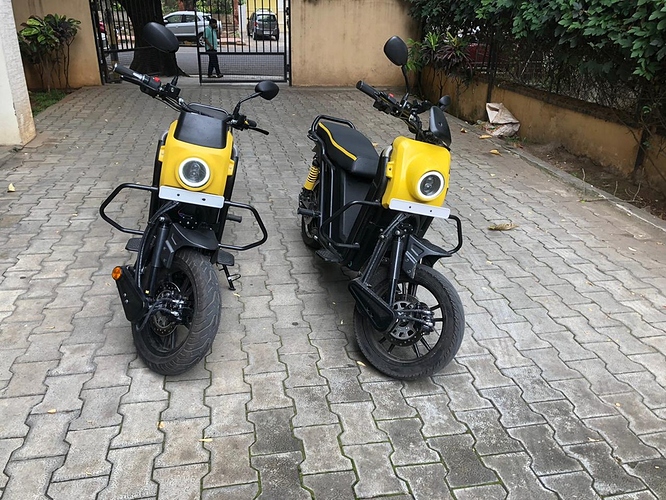 Bounce, on Thursday unveiled their all new EV, the N3110.

The ride-share company is offering the N3110 for sale across the country, with lease and retail options also available. As for technical specifications, the EV boasts a range of 60 km per-charge, with dock-less capabilities and the option to swap-out batteries. Bounce co-founder, has stated that the infrastructure required for efficient and convenient battery-swapping is already in place.

Your Tesla May Unintentionally Stop at Burger King: Get A Free Whopper 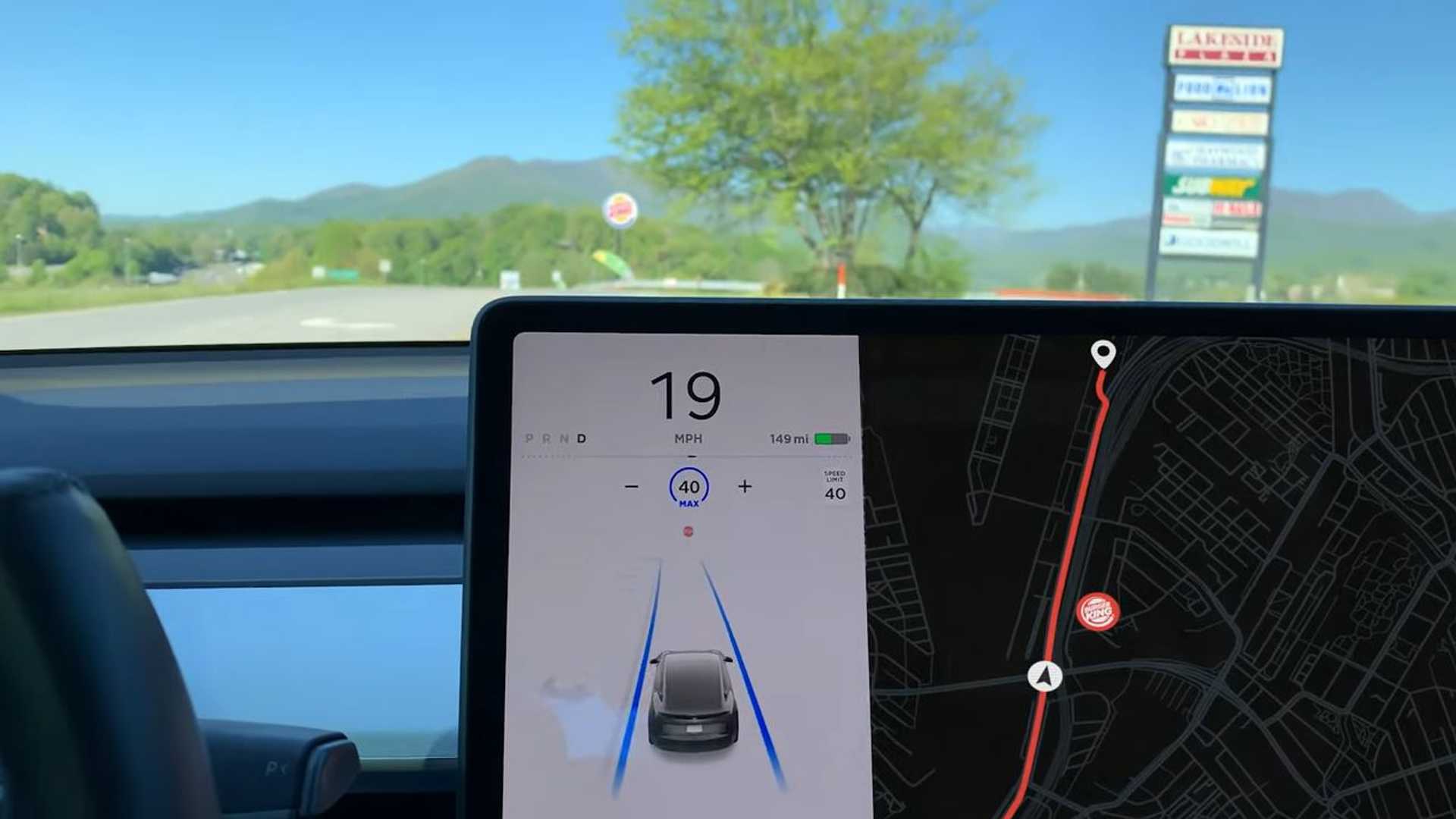 Your Tesla May Unintentionally Stop At Burger King: Get A Free Whopper

Burger King's new AutopilotWhooper campaign came about due to an error with the electric automaker's feature. Now, smart car owners can get a free Whopper.

According to Burger King, all you have to do is pull up with your smart car (not the smart brand, but rather an ‘intelligent’ car that drives itself) and share a video or image with the hashtags #autopilotwhopper and #freewhopper. Burger King will then send you a code for a free Whopper that you can order on the company’s BK App. 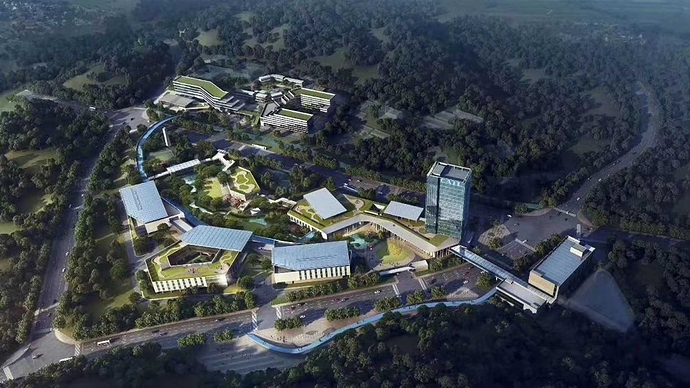 The suggestion by FICCI to extend FAME-II has been submitted to NITI Aayog, the Department of Heavy Industry, Ministry of Road Transport and Highways and other relevant authorities.

Industry body FICCI has recommended various measures, including the continuation of the FAME -II scheme till 2025, to enhance demand for electric vehicles. The recommendations, submitted by Federation of Indian Chambers of Commerce & Industry’s EV committee to the government, seek immediate support from policymakers to enhance attractiveness for these vehicles in the short term and to encourage continued investments in the sector, a release said. These suggestions have been submitted to NITI Aayog.

Hyundai, Kia and LG Chem Launch Global Competition for Start-Ups for EV and...

Through the “EV & Battery Challenge”, Hyundai, Kia and LG aim to identify and secure core technology capabilities that will bring more value to their customers. The 65 Tata Nexon EVs have been ordered as a part of the state’s Safe Kerala project for enforcing motor vehicles rules. The main aim of this project is to ensure road discipline.

The Kerala Motor Vehicle department has decided to buy 65 Tata Nexon electric SUVs. The orders for the vehicles have been placed and department plans to use them for enforcement drives.