I was wondering why the Goa State Government is not extending state subsidy to EVs both 4 wheelers and 2 wheelers . Ather owners will be able to benefit from this and more will move to the cleanee option… 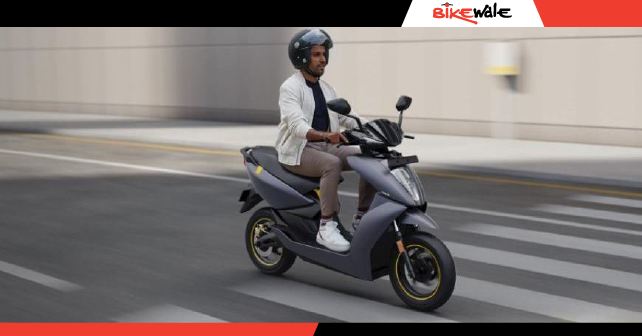 Ather Energy has announced a massive price cut on the 450 Plus in Maharashtra. The state-level subsidy brings the ex-showroom (Maharashtra) price tag from Rs 1.28 lakh to Rs 1.04 lakh.

I have booked an Ather 450X as well as a Nexon EV hoping that subsidies would be announced soon. The draft EV Policy has been released but so far now news on implementation. We were told that Nilesh would make the announcement for Diwali but Diwali has come and gone. Code of conduct comes in force from Jan so if we don’t hear anything by Dec we can just forget about subsidy.

Any update in State subsidy from Goa Govt. Can the Ather company or the Dealer in Goa respond to this… @abhishek.balaji @sanith.vernekar

Hope to get some relief 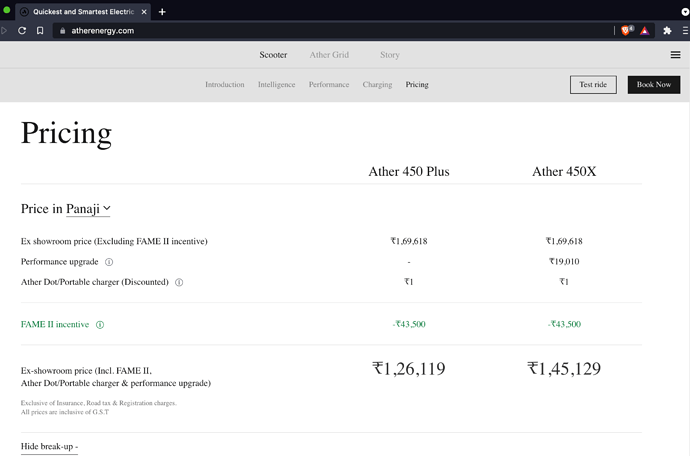 We will just be waiting and waiting for subsidy. We will have to take Hajmola for releif.