Not sure same topic got raised before

I did a test ride today, everything I liked, only concern that I have is the seat height . I was planning to buy it for my wife, but I feel the height will be a problem. Is there a way to tweak seat height ?

I guess not. The seat is fixed to the frame.

I’ve the same concern. Can I do modification to (seat only) from any workshop? Is it possible? Will it affect the warranty? Is there any way company will do the modification for the customers?

Can I do modification to (seat only) from any workshop? Is it possible? Will it affect the warran

I think you can and still retain warranty. Not warranty of the seat. If it tears you can’t ask ather. I’ve modified my seat it’s 2inches taller.
For shorter riders ather has scopped out the seat already. I wouldn’t suggest decreasing the height any more. But you can. You replace the soft foam with a thin firm foam.

there any way company will do the modification for the customers

Seat can be adjusted to your requirement by adding some foam or cushion work to it. That doesn’t effect your warranty. Search for accessories in the forum and you will find the thread where lot of options are mentioned by other users based on your city of residence you can choose one of them or you can find someone by your own.

Got my seat foam changed yesterday and nope, its not fixed! Its just a normal foam in the exact shape of the plastic skeleton of the seat.

Is it me or have people been getting back aches while riding. 30 mins+ and it begins to get uncomfortable.

Finally got my seat slightly modified according to my comfort, at a place called - JMJ seat covers in Kammanahalli (Address attached at the end). I always found the seat to be uncomfortable on ride longer than 30+ mins. Thanks to @raghav.srinivasan, I visited this shop and told the owner, named Mr. Lokesh, what I wanted. Need to mention, he’s extremely gentle natured and listens carefully to all your needs !

Coming to what I wanted :

1 - Seat should be aesthetic, along with being comfortable, obviously. I cannot have an ugly seat with bad finish. That was my first criteria even before he started his work.

3 - If it can be done within 45 mins, I’m up for it right away, Budget being the last priority.

Mr. Lokesh, kept his word and delivered what I wanted. The first thing he did was strip the entire seat, along with the Ather OEM seat cover removed, to gauge the thickness of the foam. It wasn’t as thick I wanted it to be. 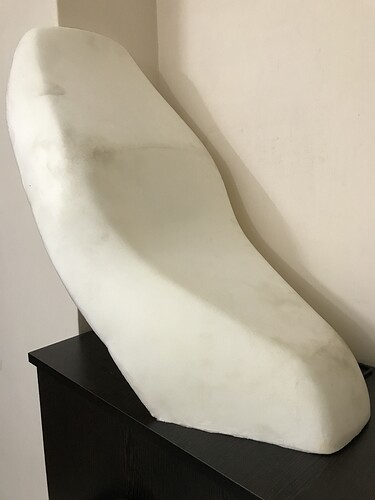 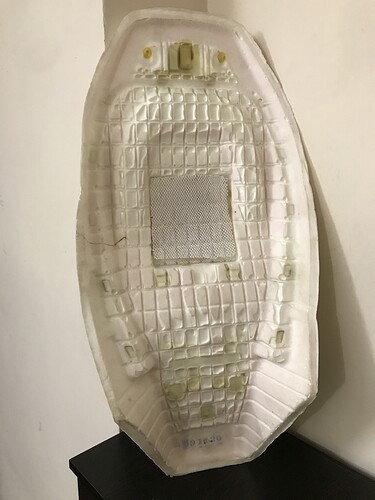 Being 5’6’’ tall and weighing 90 kgs, ain’t making this seat’s life, easy. He suggested, instead of playing around with the existing foam, why not go for an entirely new piece of foam. Though it would increase the overall price of the work, but I can retain the orginal OEM foam and seat cover, and make changes on the new foam. Moreover if I need to sell the scooter, I can provide the next owner both the options to choose from. 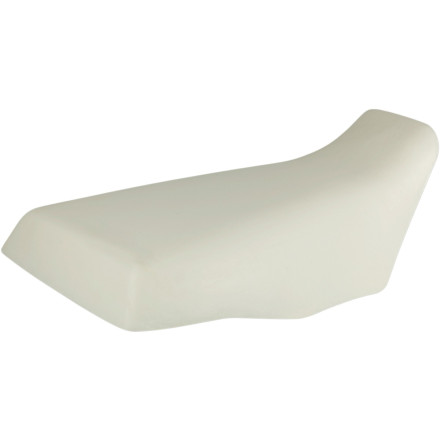 A new piece of foam (Pic for representation purposes only)

Little did I know then, this was the best decision. Mr. Lokesh removed the original foam and seat cover, and neatly packed it in a bag and handed it over to me. Coming to the new foam now, He temporarily fixed the new foam (Minus seat cover) and made me take a spin around the shop. 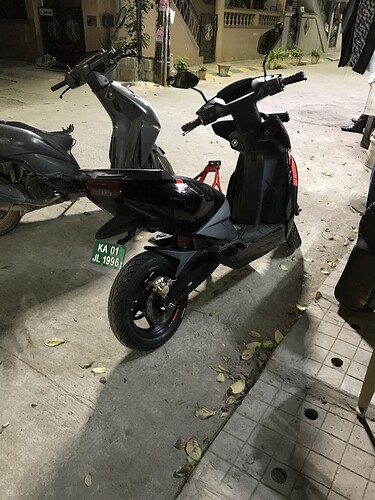 That’s the only way I can describe my feeling. The seat was luckily PERFECT and needed NO more modifications (Carving, addition of foam, gel etc.)

Overall - The seat height increased by 1". In the beginning, it feels your sitting high, but to me, after a day or two, I loved the new seat angle and felt more confident !

Let the pictures do the talking : 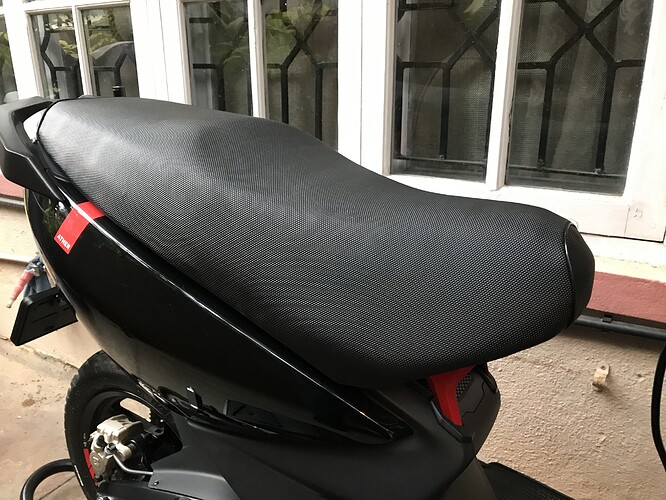 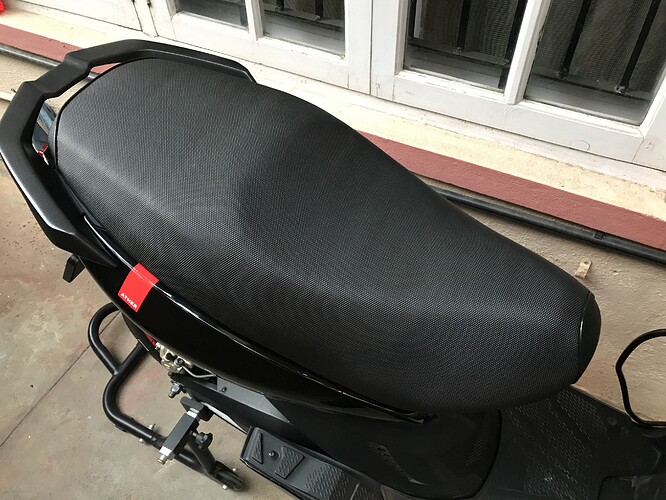 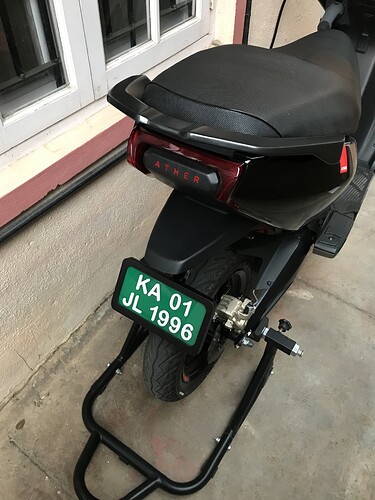 Mr. Lokesh wanted to add his shop name on the seat cover, but I insisted him to keep a clean look and avoid any branding. Instead promised him to give a google review gladly!

Here’s his shop address in case B’lore folks want to pay him a visit and sob about the seat, haha!

Awesome @Cloudgraphy !. I am due to go back to redo my foam seats again and this time I might just replace the entire foam cushion instead of patching.

Oo great! He couldn’t recollect the work done on your scooter! And I struggled to remind him your scooter’s work!

Now you can show these pics and make him connect the dots!