How to install an OTA update?

As soon as an over-the-air (OTA) update is pushed from the Ather servers, it automatically gets downloaded onto your scooter, regardless of you riding or charging it. As long as your scooter is connected to the internet, the download will be received.

How to check if the OTA has been downloaded on your scooter? 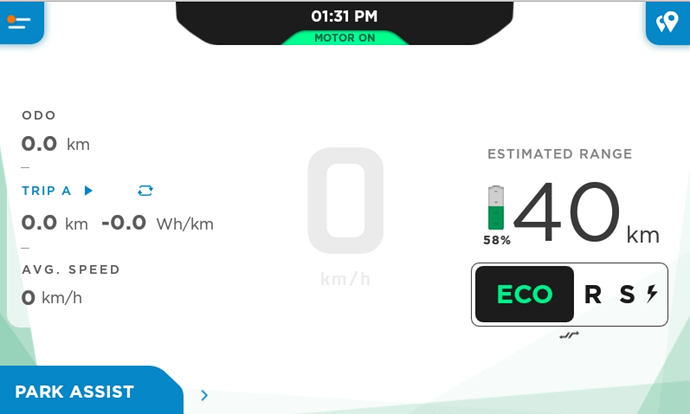 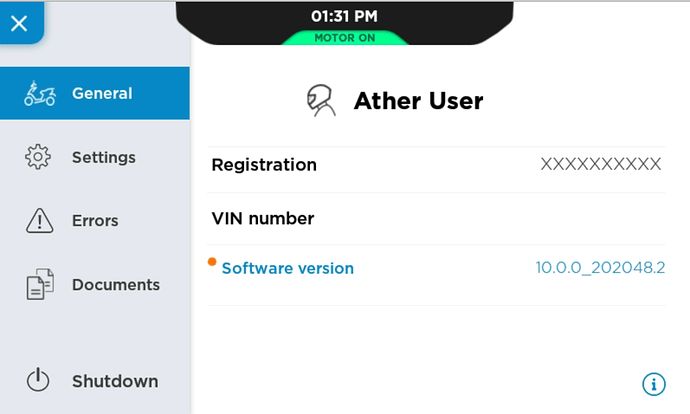 An orange dot appears on ‘General’ whenever an update has been downloaded and is available for installation. 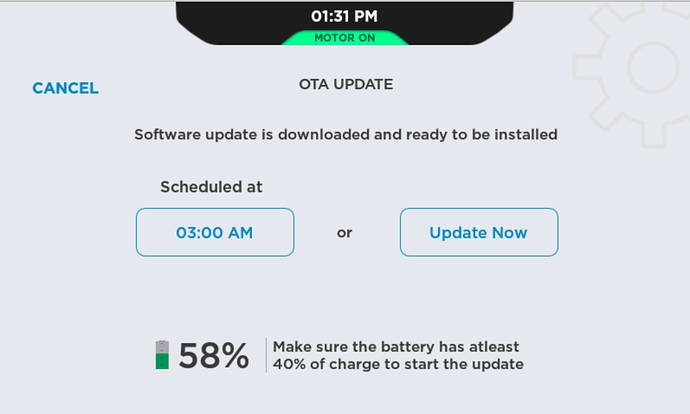 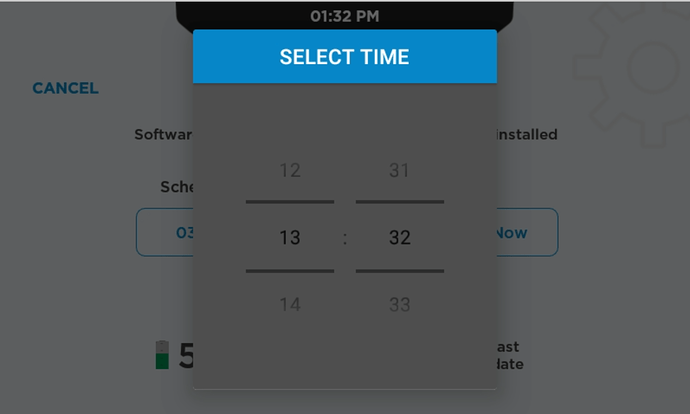 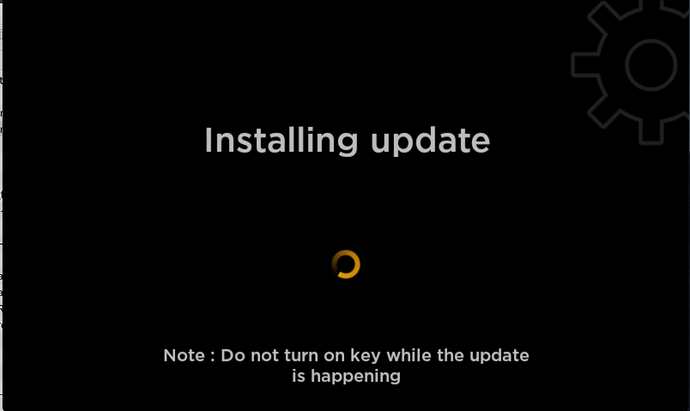 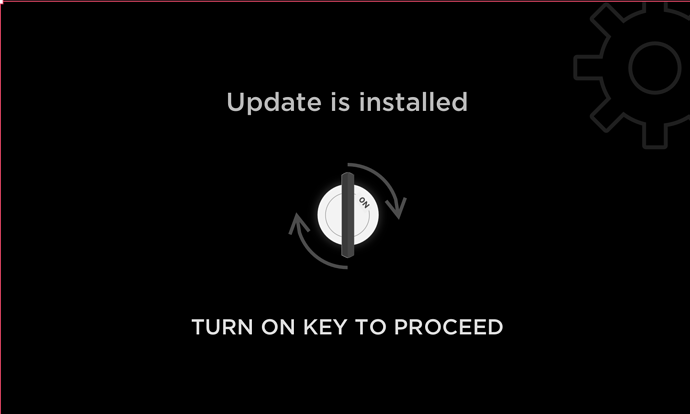 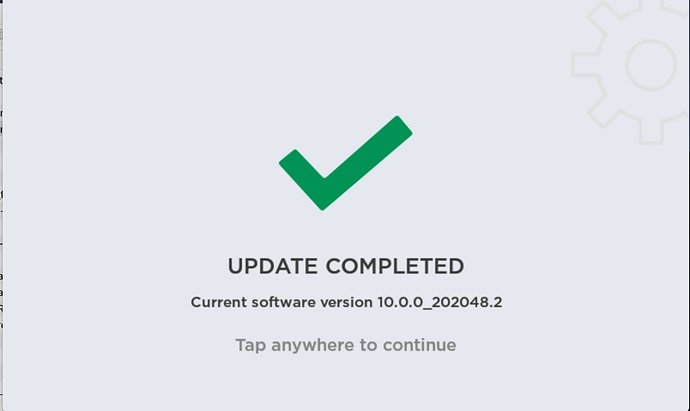 If you get notified about an OTA update release but your scooter doesn’t receive it even until a week later, reach out to our Customer Support team.