Its been almost a day i have received Ather stack 5 update and so far I am enjoying the expressive animations and what Ather UI team has achieved with SD 212 SOC (maps lag like hell tho even on Gen 3) but one thing that bothers me is “Wings of Power” cause all the text elements in UI just look too small.It takes away all the adrenaline older UI used to give from turning whole screen green to red. 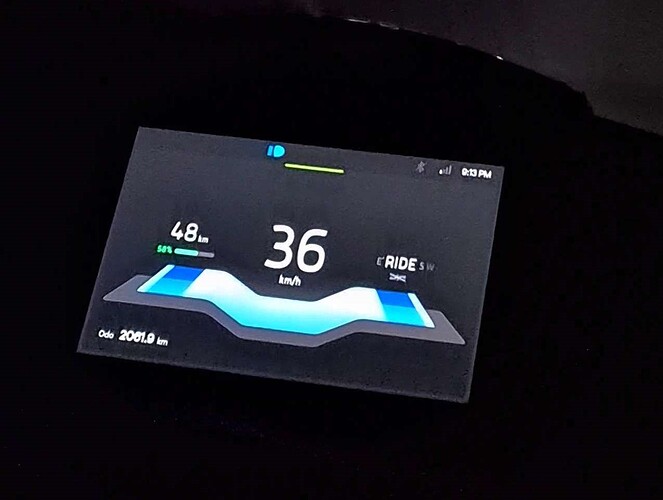 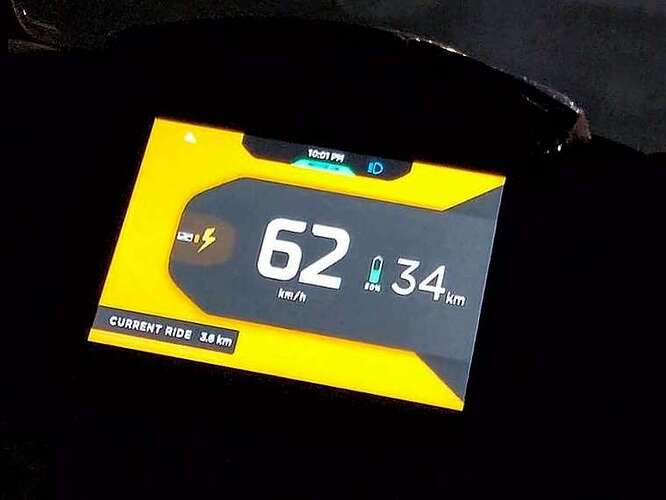 Am open to changes but Ather should bring a theme which utilizes the whole screen like earlier,atleast a gradient.

Not even gonna talk about Light mode,it just looks horrendous like a simple color invert,reminds me of discord’s cursed white theme 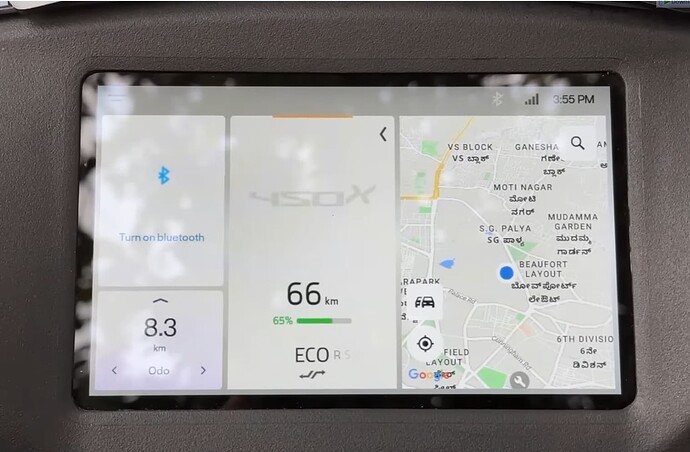 there are many more little things which should get ironed out over time by Ather like how hard its to tell if motor is on when maps are enlarged cause there is no “motor on” indication and colors are too faded.

Totally agree, the font weight and font size should increase in my opinion, the previous UI felt premium ish, this feels like an android launcher to some extent. Also the motor on off and time being in the middle was cool too.

absolutely agreed. this update, is an upgrade on the features front but a downgrade on the UI front.

gestures and swipes on a screen thats exposed to sun, dust, rain all the time doesn’t seem intuitive. we don’t want it to mimic a smartphone, we want it to be frictionless. just tap and go.

visually too, this seems like a downgrade. the visual clutter is too much. it just feels like we went from iOS to MIUI. it doesn’t follow the Ather design language either. flat colors, sharp edges, plain backgrounds, all is lost.

we should move more towards how Tesla’s UI looks like, not MG or Ola.

wish we had a choice to not update. since the old maps worked fine for me (huge props to the team for making it work the way it did), i wouldn’t mind staying for the better UI.

completely agreed,wings of power just has throttle input view as advantage else everything feels out of place

How to reset the trip in the new dashboard?

Wcome to the forum! Old method of tapping on it for a few second might work as well.

Press and hold on the Trip name.

the dark theme is more visible than white theme; especially the time black font on grey background is a bad idea.