A ride to nandi hills 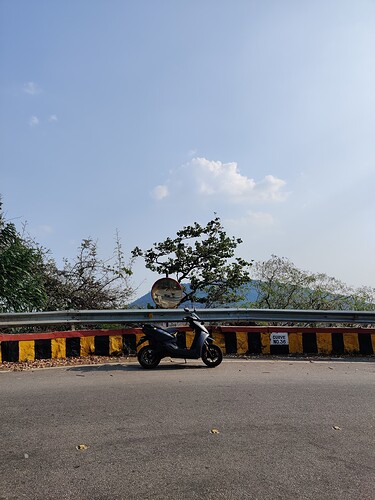 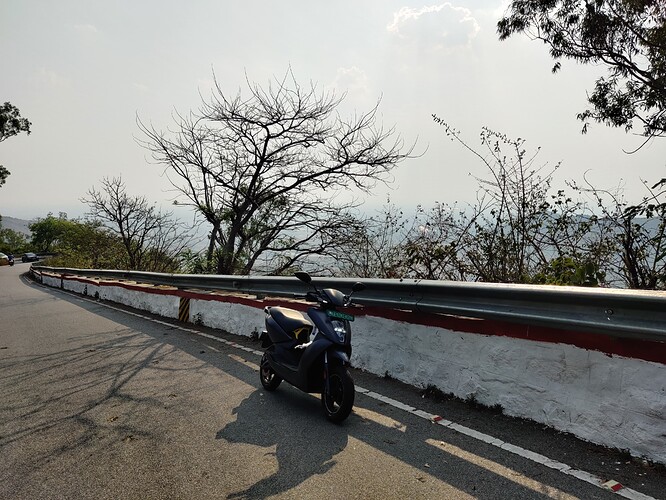 Hey Pavan! Great job! Please do tell us your entire journey. Where you started from, which route you took and which chargers you used. Thanks!

The Ather grid at Acre Bengaluru, the one at Decathlon Anubhava towards Airport/Nandi Hills and also at Yelahanka is active and working fine. this one couldnt even climb a steep roads, ours is far better than thiers.

Hi Could you share the, from where you started and in between, are you able to find any active Ather grids ?

Hey Kevin . I stay near malleshwaram and this complete ride almost took me 150kms . I pre-planned my ride and had 2 backup plans . So I used the sport mode and ride mode and kept a constant speed of 60-70kmph and i reached devanahalli Decathlon around 7:30am in the morning and hoped that I would charge my vechicle completely and head to nandi hills . But to my case the charger wasn’t working and the Decathlon people were just lieing to me related to the charger . So my second thought was to wait till Arces Bengaluru opens and charge my vechicle but the watchman was telling it opens at 11:30am not 8:30am and I was felt hopeless . Later I had a friend who stays in dodballapura and i head over there and had a range of 12kms left and i covered 65kms in Sports, Ride mode . Then completely charged my vechicle which took about 3.5 to 4hrs and head to nandi hills and the Regen worked okok in downhill i only got extra 3kms of range and my range didn’t decrease while coming down . So I had around 45kms of range in ride mode so I went on full speed towards Devanahalli were the Ather grid is located . When i reached there i had 11kms of range and i plugged but it wasn’t charging so that’s when i felt this is gonna end bad . So the next Ather grid was about 14kms which is near Reva College and the range i had was 11kms . So I decreased my speed to 20-25km and to my surprise Ather did go 14kms and i had left with 2kms of range . And to my luck the Ather grid was working fine near Reva college and charged my scooter for half an HR and headed back to Bangalore were i stay . 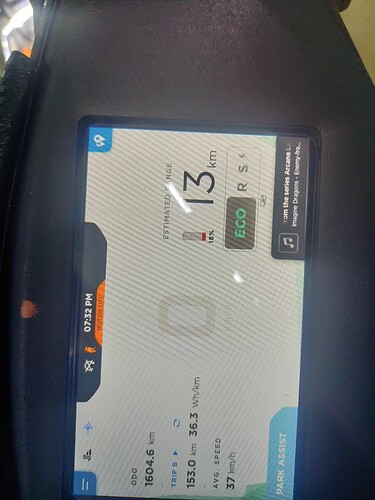 Hey bro i did charge in two places . While heading to nandi hills i went through dodballapura because the 2 Ather grid near Devanahalli isn’t working .

Hello brother when i went both the grid weren’t working and i filed a complain regarding this and they even have me a call back and said sir we have fixed it . I really appreciate the work what Ather is doing