Every other week, @AnaghDeshpande and I will create this thread to share news happening in the EV space around the world. Feel free to share your own links and anything that interests EV enthusiasts. You can also ask questions to other community members and share your responses as well.

Here’s what happened the last couple of weeks, in a nutshell:

Less than a year after unveiling the Model Y in March 2019, Tesla has started delivering the first set of units to customers in the US. Model Y is Tesla’s compact crossover electric vehicle built on the same platform as the Model 3. Tesla is delivering the Long Range AWD and the Performance model, with the standard range model expected to be available in 2021.

It’s happening. Tesla has officially started Model Y deliveries with the first reported delivery happening in Utah, but more are expected to happen all over the US in the coming hours and days. Back in January, Tesla confirmed having started Model Y... 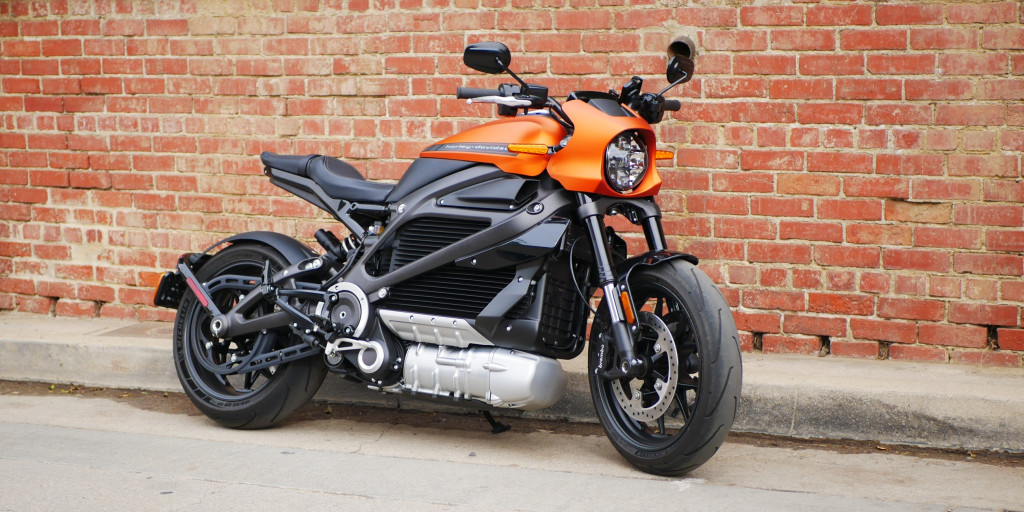 On a recent trip to Los Angeles, I got my hands on the new Harley-Davidson LiveWire electric motorcycle. Over my weeklong trip it became my ride everywhere. From winding down Mulholland Drive to cruising along Sunset Boulevard to weaving through...

The former Top Gear host, borrowed a Tesla Model X from Tesla and embarked on a 400km road trip from his home to Northwest England. He was traveling with his wife and documented the journey through a vlog. It’s interesting to see a petrol-head’s first time experience in driving a Tesla on a long journey, while also exploring it’s features and supercharging. 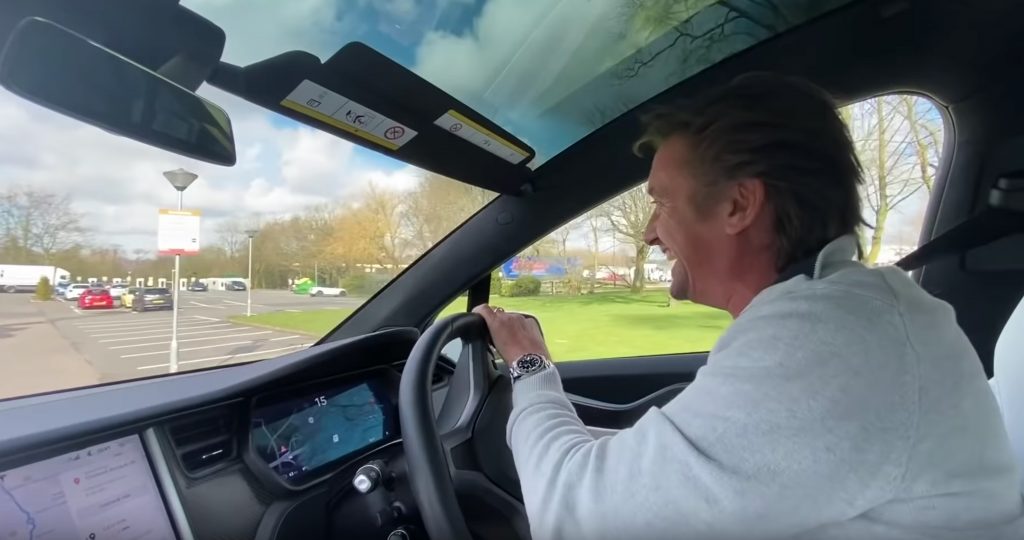 Former Top Gear host Richard Hammond embarked on a long-distance family road trip in a Tesla Model X, and the experience that he documented via a vlog couldn’t be more entertaining, to say the least. With moments in the video that induce an instant...

Charge your car or bike at a lamp post near you!

Magenta Power, a startup supported by HPCL has unveiled an EV charger that can replace an existing lamp post or installed on existing ones, so you can charge your bike or car when parked nearby.

Thanks to HPCL, Magenta Power, car and bike charging coming soon to a...

Indian EV manufacturers are expecting sales to stall due to the COVID-19 outbreak. The outbreak and lockdown measures have led to many manufacturers to shut down production, and a slowdown is expected in the sourcing of raw materials including cells.

Indian EV industry looks for a way around Covid-19

Most EV makers manufacture lithium-ion battery packs in-house but import the cells directly from large suppliers such as Samsung, LG, Panasonic and a slew of Chinese manufacturers due to a lack of manufacturing capacity in the country. Tata Motors,...

Tesla announced that it produced its 1 millionth electric car — becoming the first automaker to achieve the milestone.

Tesla announced that it produced its 1 millionth electric car — becoming the first automaker to achieve the milestone. Only a few years ago, many people didn’t believe that Tesla could produce electric vehicles in any meaningful numbers, but the...

IBM Research is building on a long history of materials science innovation to unveil a new battery discovery. 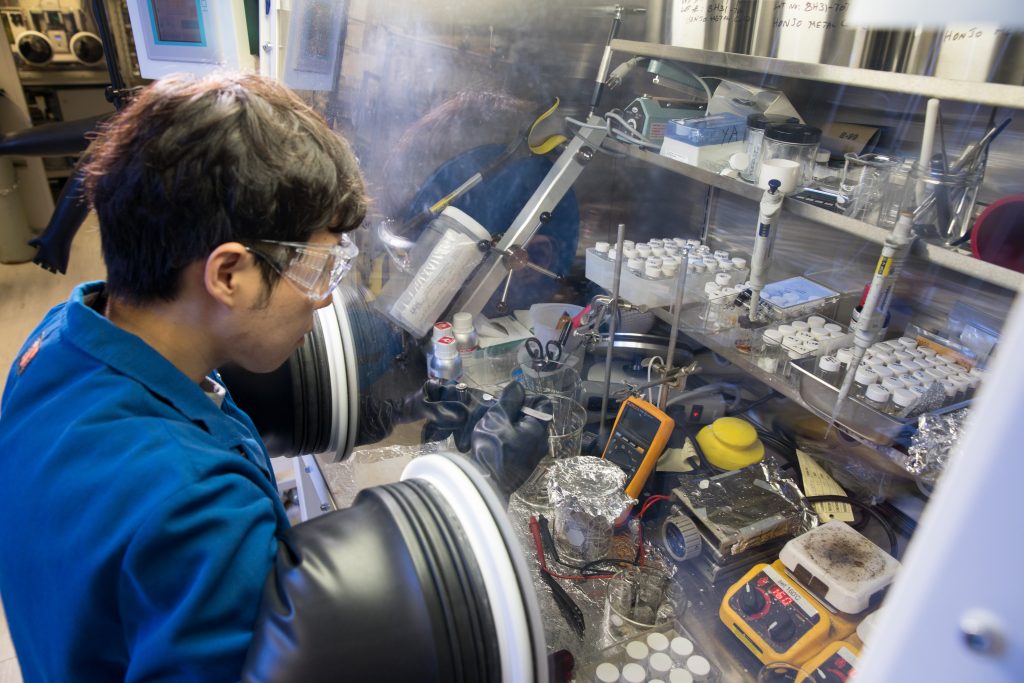 Today, IBM Research is building on a long history of materials science innovation to unveil a new battery discovery. This new research could help eliminate the need for heavy metals in battery production and transform the long-term sustainability of...

Imagine a city with smaller traffic jams, where users share the roads intelligently and life is quieter and more eco-friendly. Now imagine there is a modular car in this city. It gives you a warm welcome to its spacious interior. You are one of its owners. This is a car that can take you beyond the city, and even far beyond… This is 2025, and you’ve just climbed into MORPHOZ. 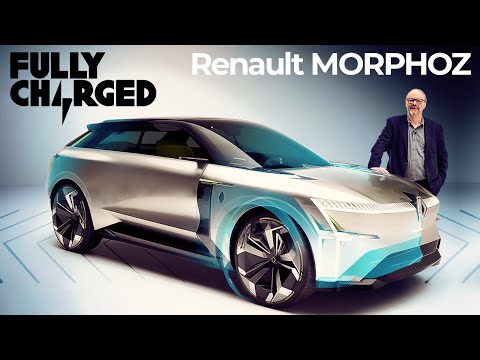 Thanks for adding these!

Unfortunately still looks like too many concepts and not enough EVs on road.

This post was flagged by the community and is temporarily hidden.

And the main issues being upfront cost and infrastructure (range anxiety).

Hi Guys, Hope you all safe at home during the lock down. What do you guys think about the BS6 norms which are going to start from April 1st? What would you prefer now? An EV or a BS6 vehicle? Considering Maruti and some other manufacturers are stopping production of some top selling diesel cars what would you buy? 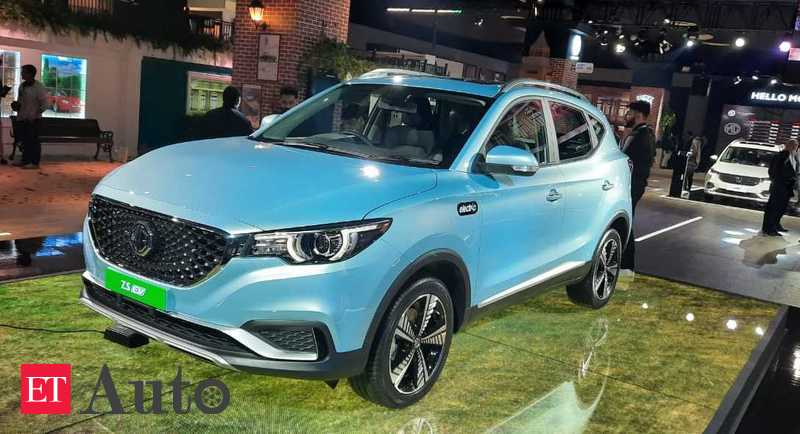 Covid-19 impact: How EV industry is coping with the lockdown? - ET Auto

On India's number of Coronavirus cases increasing rapidly, with 918 cases at present, there are apprehensions of extension to the lockdown period that..

Is the production of 450x models running fine?

The whole country is in lockdown, right?