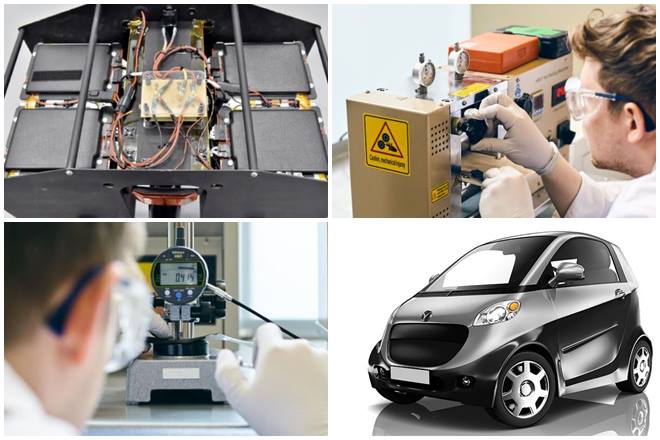 India to challenge China’s lithium-ion might as Faradion to set up...

Unlike lithium-ion batteries, Faradion’s sodium-ion batteries have enhanced thermal stability and safety. Further, they can be safely transported and maintained at zero volts.

Faradion Ltd., a manufacturer of sodium-ion cells based in the UK, has said that it has begun exploring manufacturing presence in India. The manufacturer says that sodium-ion technology provides similar performance to conventional chemistry while replacing expensive materials such as cobalt and lithium with sodium.

Tesla patents a new electrode for its 1-million-mile battery 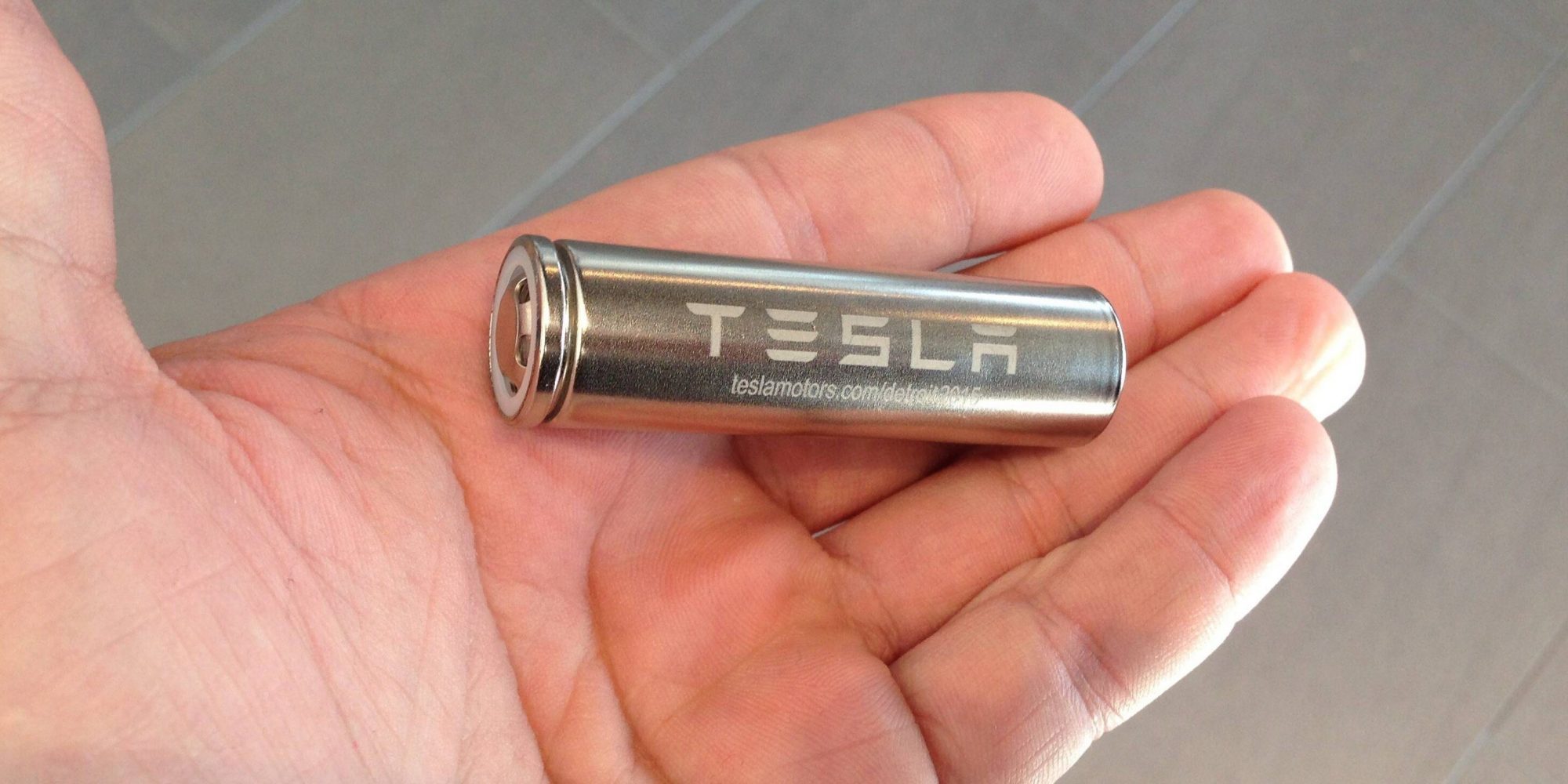 Tesla patents a new NCA electrode that is likely going to be used in its new battery cell built in-house, which is expected to be longer-lasting and cheaper. We previously reported on Tesla’s battery research partner, Jeff Dahn and his team at...

Tesla patents a new NCA electrode that is likely going to be used in its new battery cell built in-house, which is expected to be longer-lasting and cheaper. The new battery tested is a Li-ion battery cell with a next-generation “single crystal” NMC 532 cathode and a new advanced electrolyte, which they patented. 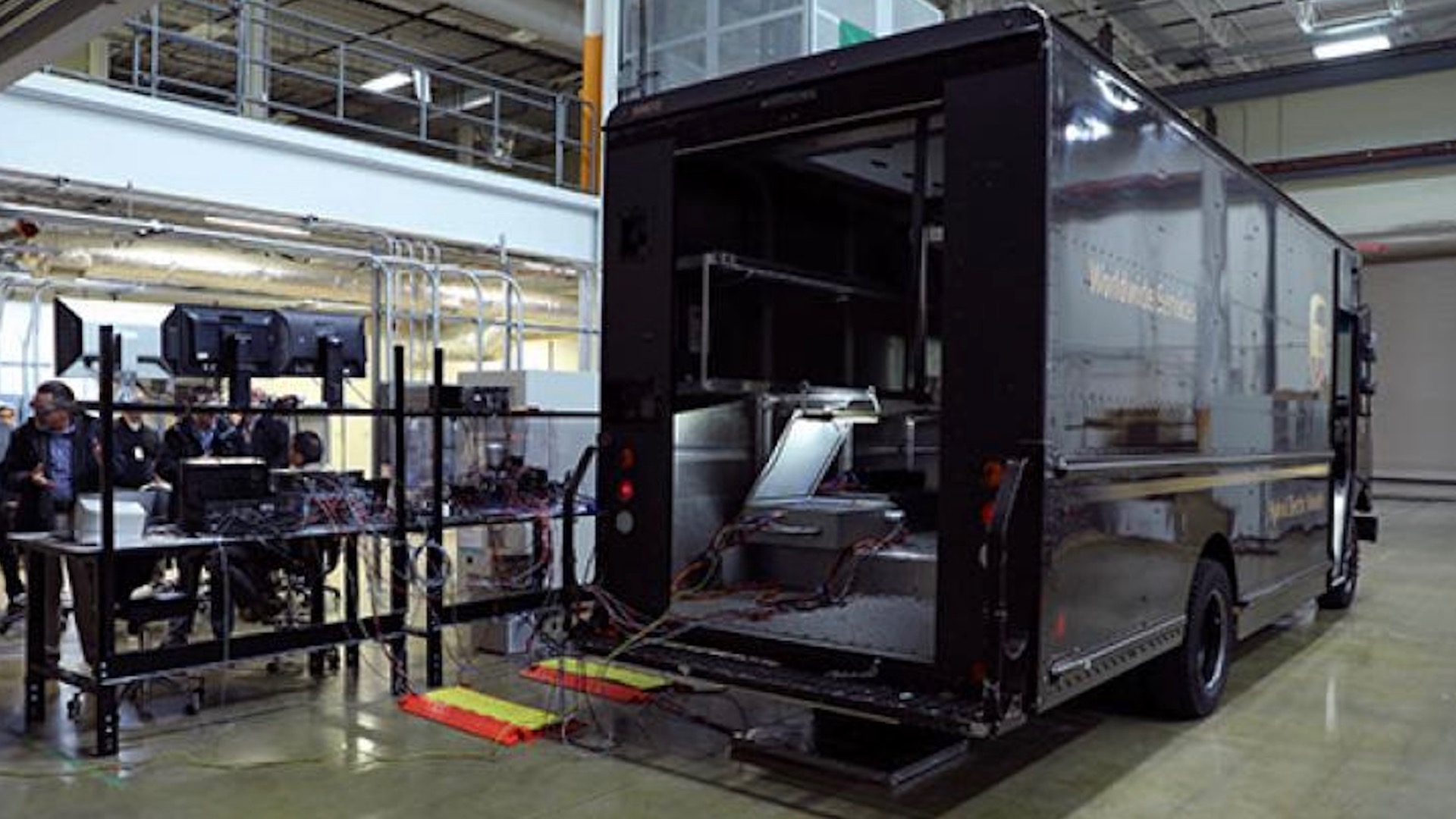 Although still in demonstration mode, a DOE lab project shows that wireless charging for commercial trucks is feasible with current tech. 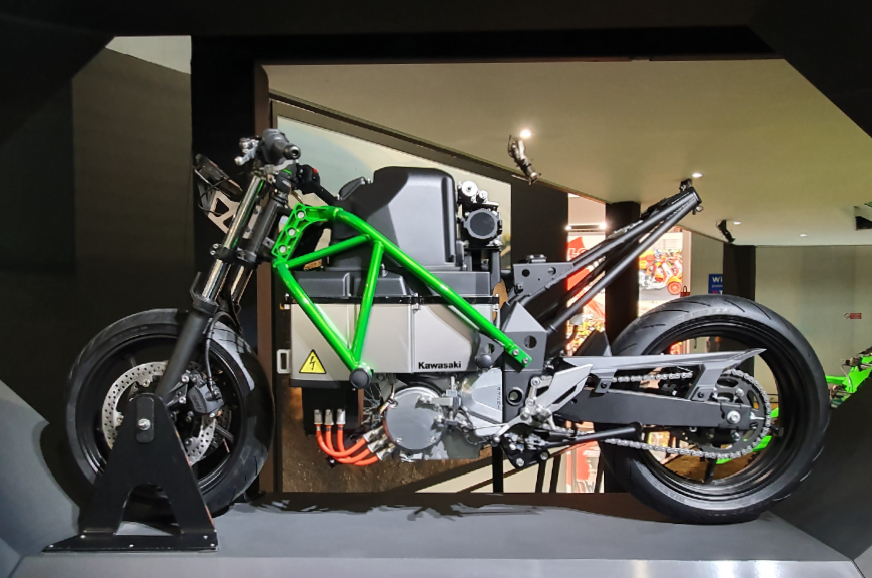 Kawasaki is on track to become the first big Japanese manufacturer to offer an electric motorcycle. The company is in the process of teasing the prototype on its YouTube channel, with each one revealing key details. Two huge revelations come in the form of its name, which is Endeavor, and its gearbox - a 4-speed manual unit. 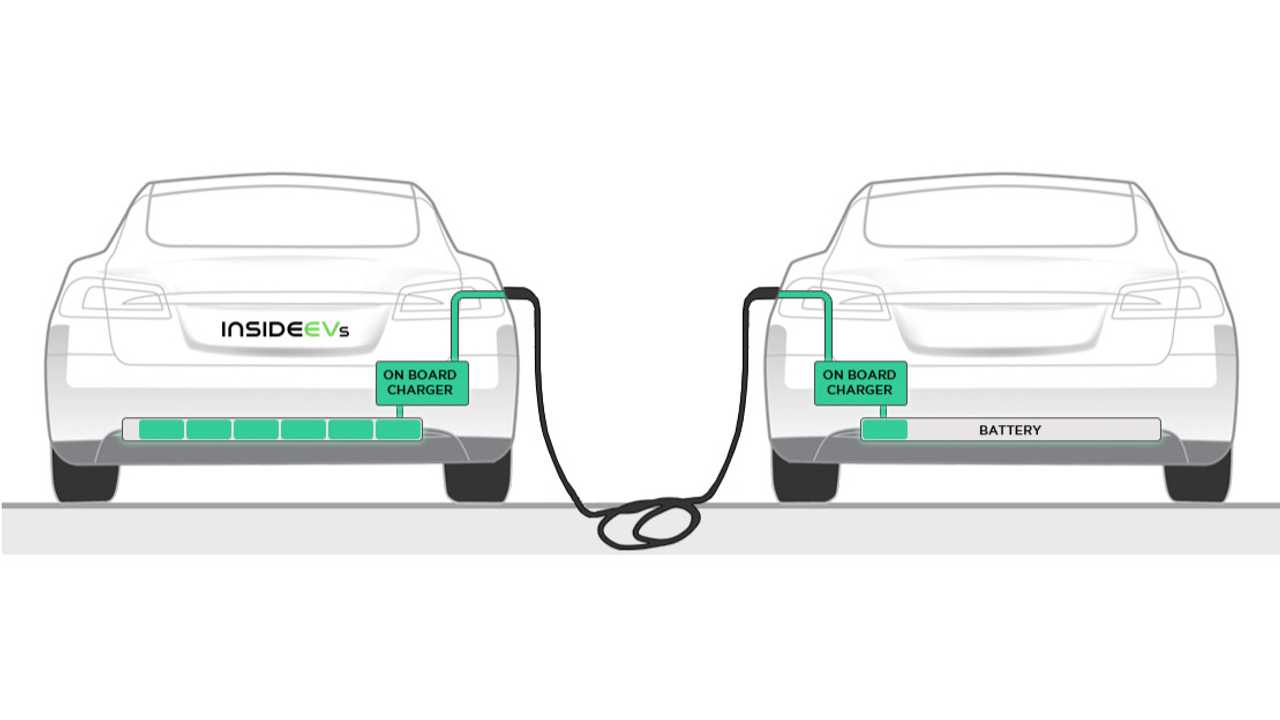 We Need EV Jumper Cables Before We Are Stranded: Here's A Possible Solution

Recently, we saw several products that might be useful to recharge a stranded EV with a depleted battery. What we really need is EV jumper cables though.

In recent months, we saw several products that might be useful to recharge a stranded electric car with a depleted battery - from gas generators, through portable batteries/chargers, and mobile energy storage systems. However, those are products for professional use and an average EV owner will not buy/carry any of those daily. 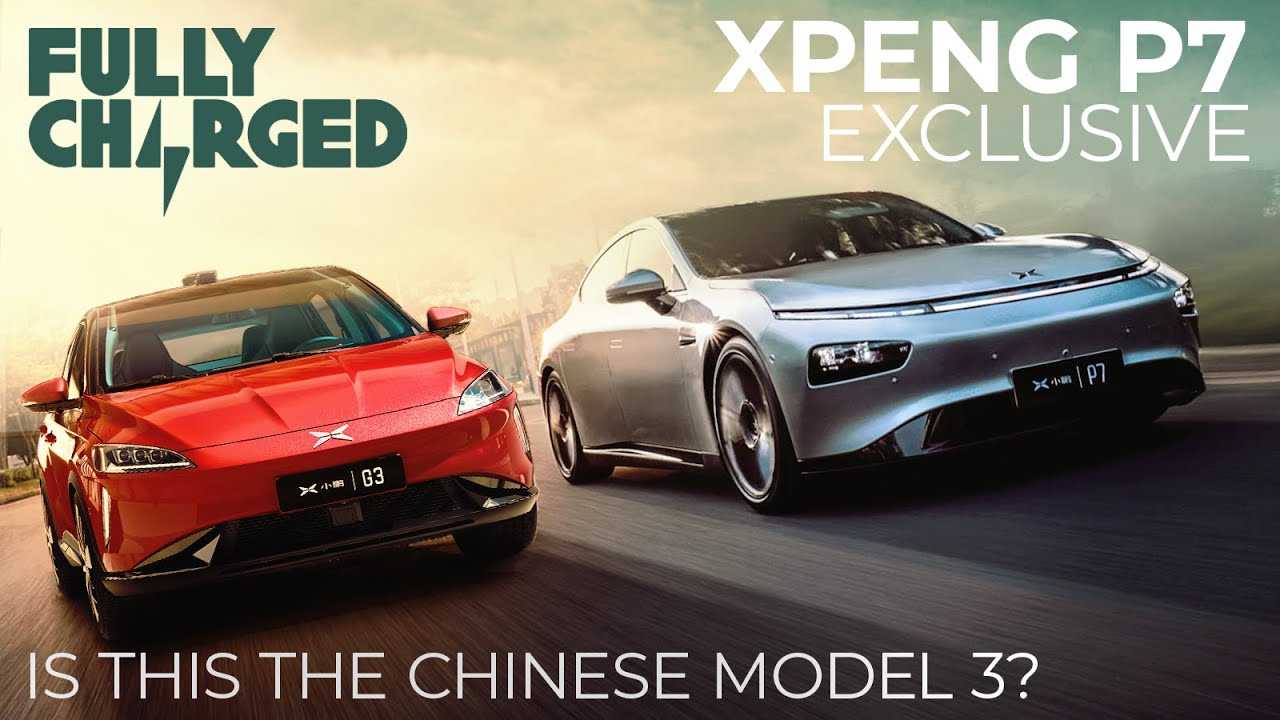 Xpeng is launching the P7 electric sedan which has impressive range credentials that rival with the best that Tesla can currently offer.

Xpeng Motorsis a new manufacturer, even by Chinese standards, having been founded in 2014. It already has one model on sale in China, the G3 SUV whose claimed NEDC range is 520 km (323 miles) from a 66.5 kWh battery pack, and now it just launched its second model, the P7 sedan, that offers even better specs. 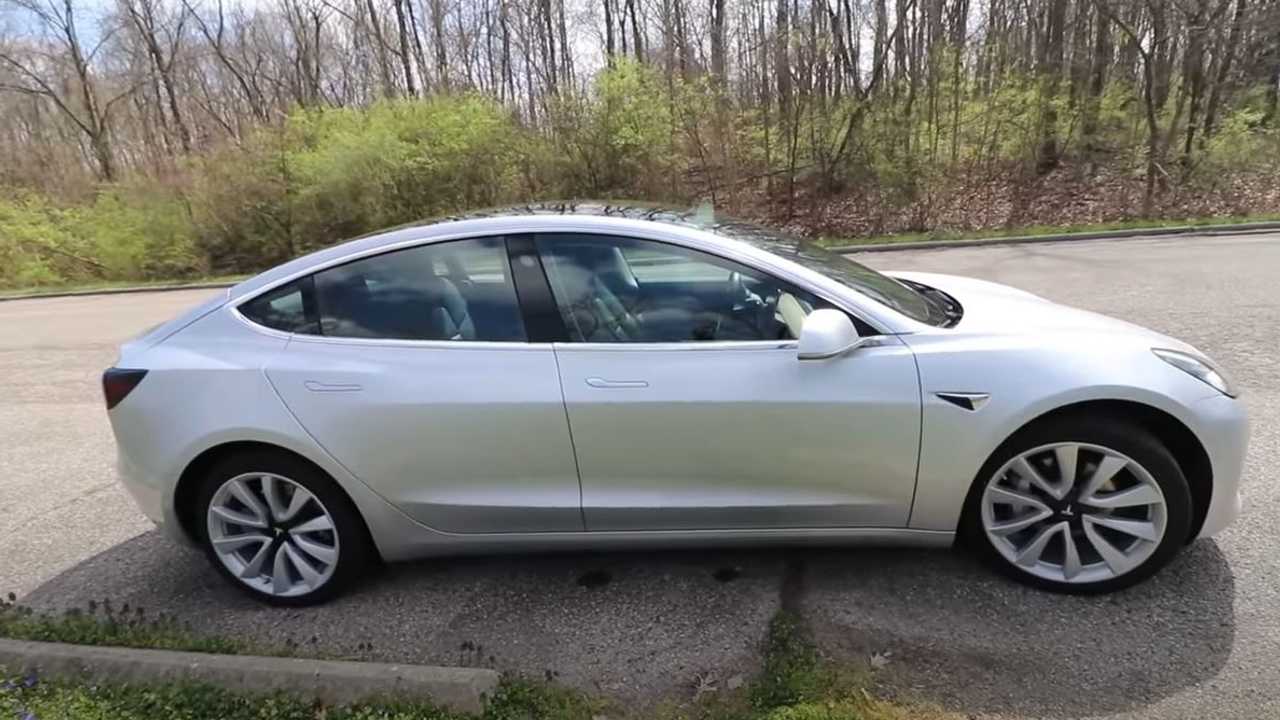 Plenty has been said about Tesla's lack of high quality and attention to detail. Are these cars really falling apart or mechanically challenged over time?

Do concerns about Tesla’s quality issues translate to real problems over time?