Tork Motors has announced that a new motorcycle would be coming soon. They were earlier going to announce the T6X. Based on a twitter reply, seems like it’s going to be completely new motorcycle: 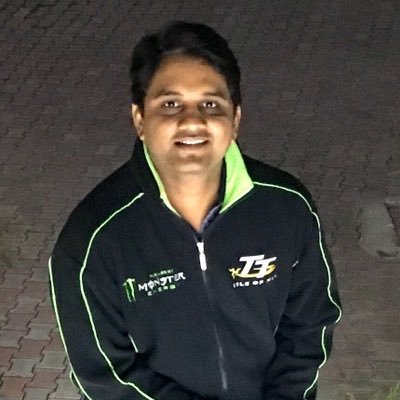 @kapelcs
@ShreyAggarwal16 @imnotshreyas @niravradia @RevoltMotorsIN @AlibabaGroup If only we had known this earlier. We couldn’t have worked so hard to make this in India. But the Kratos is a complete new motorcycle ;) don’t tell them. 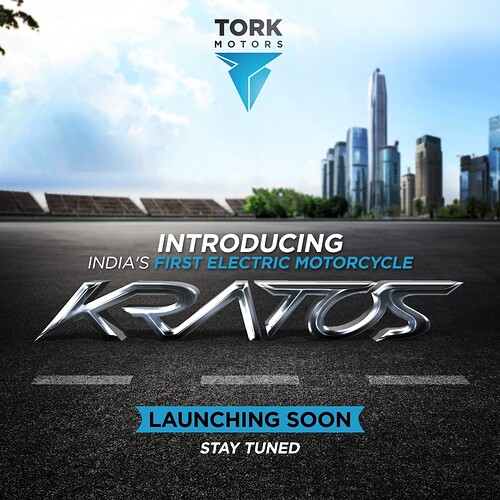 On the battery pack: 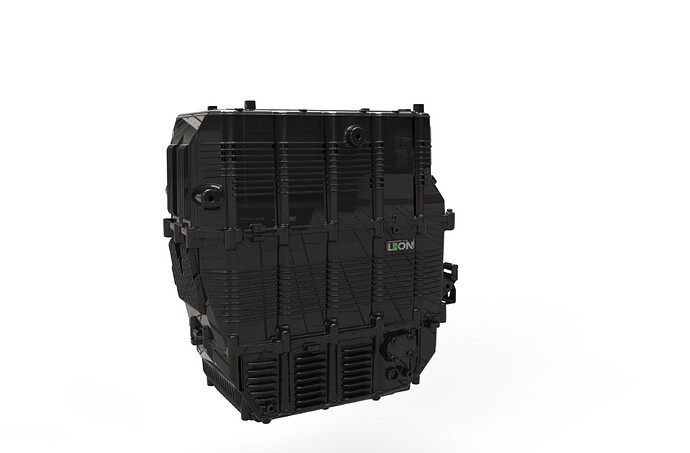 Here’s a sneak peek of yet another aspect that the Tork family takes pride in presenting to you today. We’ll be talking about the holy…

Expected to be larger than the earlier one on the T6X, which had a claimed range of 100 km, with fast charging capability.

@kapelcs
@rahul_prasadh Give us time to release the specs. But we have a larger battery pack than before
10 Likes
ChefARun (Black-Panther 🖤) January 5, 2022, 7:34am #2

I can only relate to Senthil comedy

Tork was advertised as the first electric motorcycle but yes, revolt and others came before

Even before Revolt , Prana is there.

But Tork motors doing it for cheap popularity i think 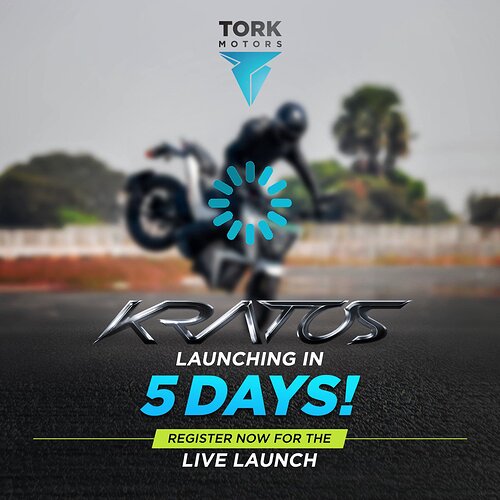 There’s a link to register for the launch event as well. 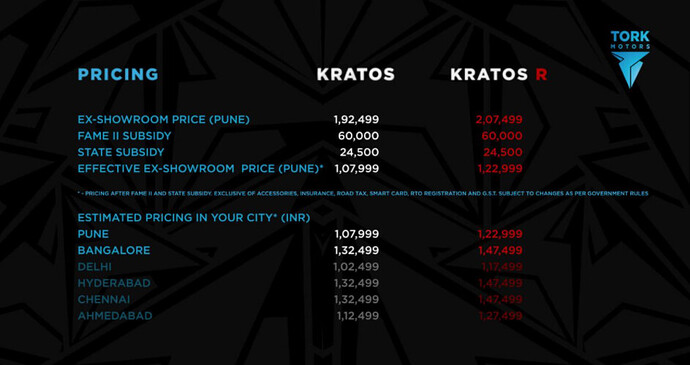 Any idea when the deliveries will start? It was not announced in the event.

Any idea when the deliveries will start?

It is only accepting pre-bookings for ₹999 as of now. I guess it will take the same route as others. They will announce delivery dates later.

Any idea when the deliveries will start? It was not announced in the event

PowerDrift quoted in their video that deliveries will start from 4th April. Media first impressions are also out

I took a test ride of Kratos R in Pune today. The specs are available on Tork website, so won’t be mentioning those here. The following are my observations after a short test ride on busy Pune city roads: 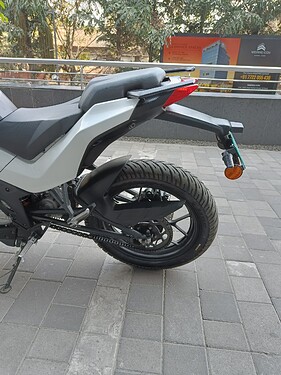 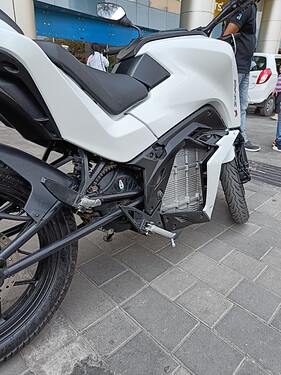 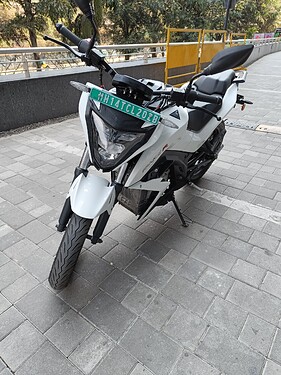 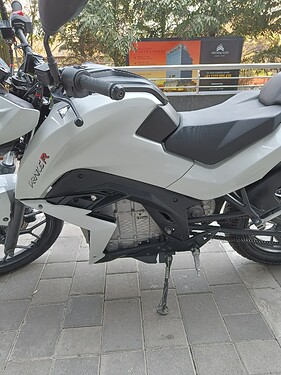 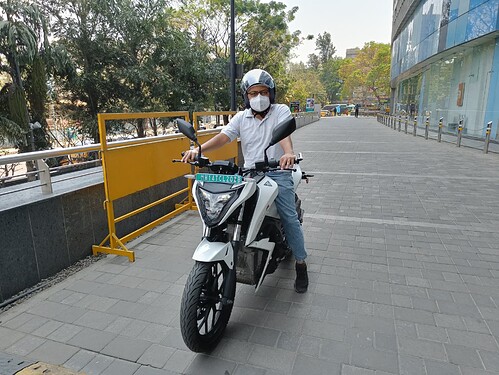 Overall the bike definitely looks promising. They need to fix the build quality in final production units and make the App available when the bike deliveries start.