Queen of the Arabian Sea visits the Venice of the East

That is a fancy way to say a few of us from Kochi went to Alapuzha and hung out with a few cool owners there.

The trip was planned a week or so before the 3rd of July, 2022 and a few agreed to come. It ended up with @nadeemlthf @varun waiting for me at Kochi EC for 1 hour, and me being late ended up with us losing that sweet window of sunshine on that drenched rainy day.

The ride started with two scooters, Nadeem as pillion on mine, and Varun riding solo. This gave Nadeem the convenience of shooting the ride on his phone for his YouTube channel, but thanks to rain, nothing worked out as planned. Since @narayanankks82 was threatening that if we are anymore late, he’d hide my scooter’s key as I reach there, I had to push limits on my 89% initial charge in

, without giving the red halo a damn.

. After more than an hour’s journey, we ended up at Narayana’s humble abode. I was left with 12% charge and we put a total of 3 scooters to charge. Mine, Varun’s and Sooraj who had a 45 km ride from Kayamkulam. We had Narayanan, Sreejith, Akhil and Shojan’s scooter left, and we went to the famous Alpy Beach on their scooters. 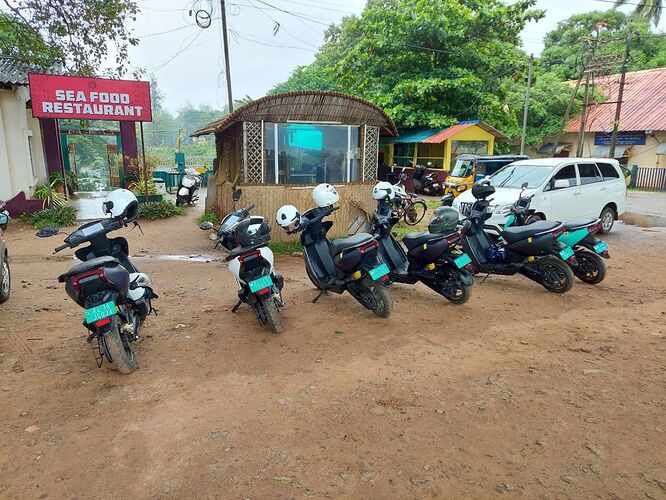 We all spent a thoughtful moment pondering life in general and discussing about things we seldom think of while enjoying the light warmth of the cloudy day and the blissful beach gust.

Now, hunger struck and we went back to the beach restaurant that was nearby to get some grub. The restaurant was packed even at 2:30 PM and served only rice items, which most of us considered as a turn-down. We picked up our scooters and went inland, but quickly noted Chilla Art Cafe. Cool place to hangout! 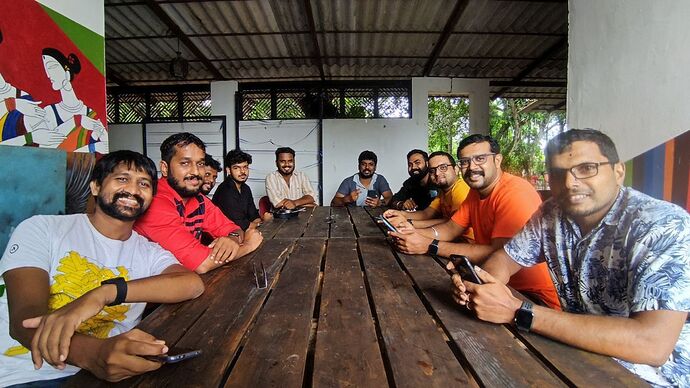 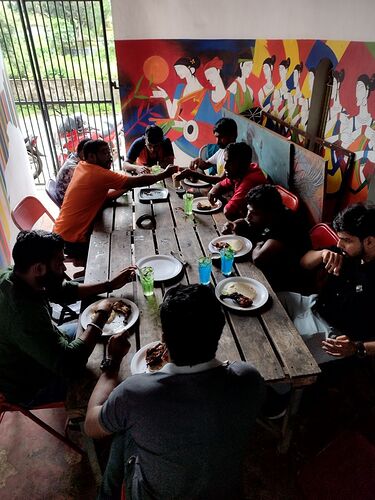 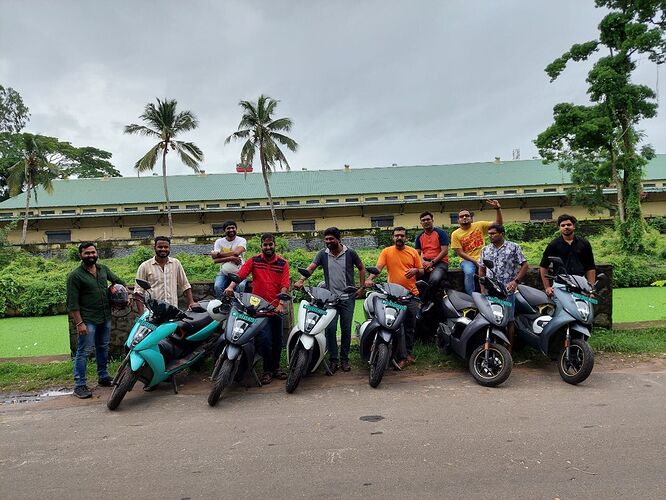 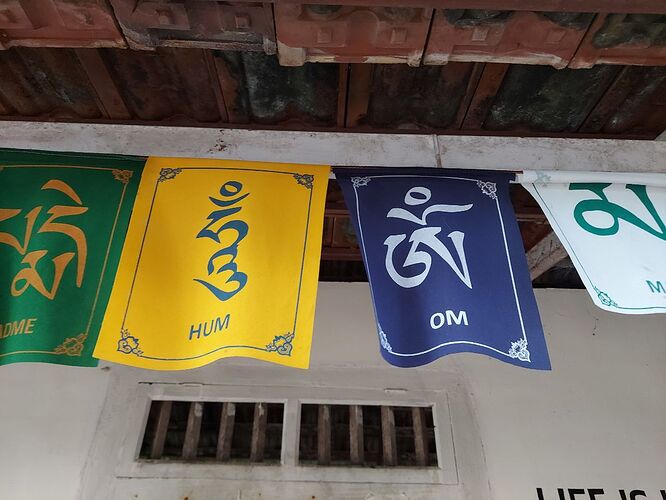 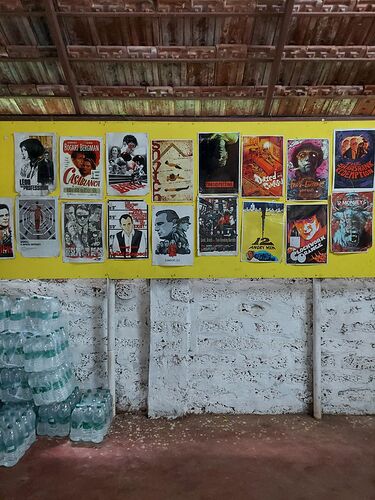 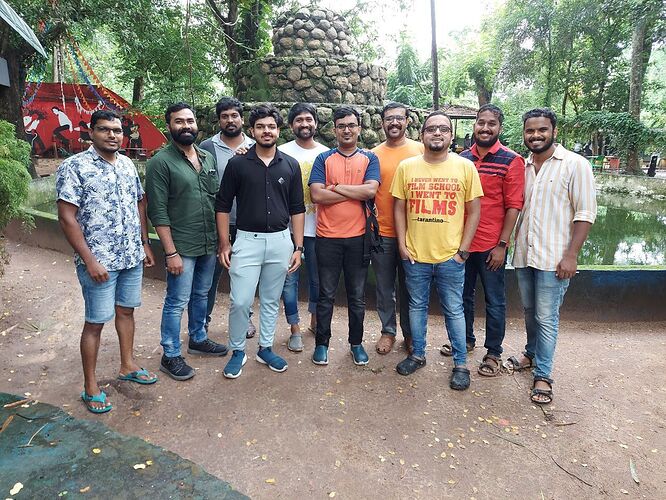 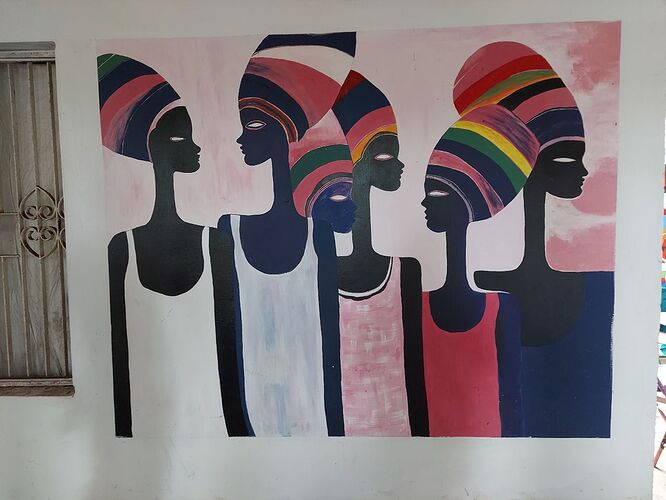 Since Varun and I had to get back early, we dropped our Alapuzha Lighthouse plan. The Lighthouse was too packed too. After a few more photos and talk, we got back to Soorya’s place and started off. The moment we stepped off Alapuzha border, it started raining heavily as before. Varun had to deviate midway to his home, and Nadeem and I reached EC by around 4:45, totally drenched.

My phone got dunked in water, thanks to my raincoat, and hence the post was delayed till I got my phone screen replaced and I had a moment to write. Hence, almost all of these pics are from those who came to the ride.

The ride was really fun and Nadeem has a vlog posted on his channel. It is Malayalam, but you can get through to see the beauty. Ather clicks (credits belong to the respective folks who clicked the images. None of these are mine) 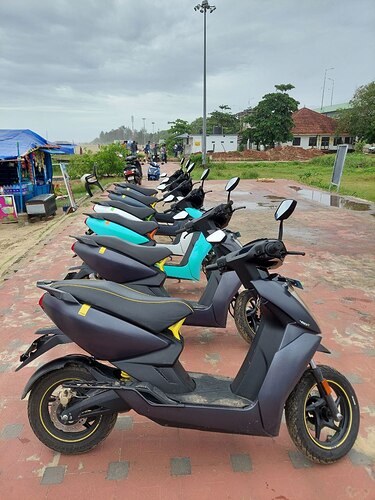 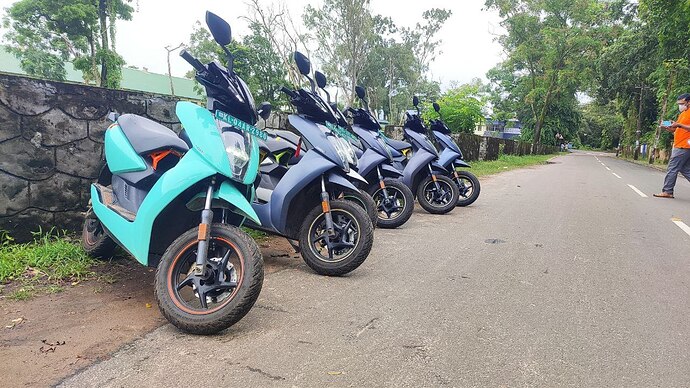 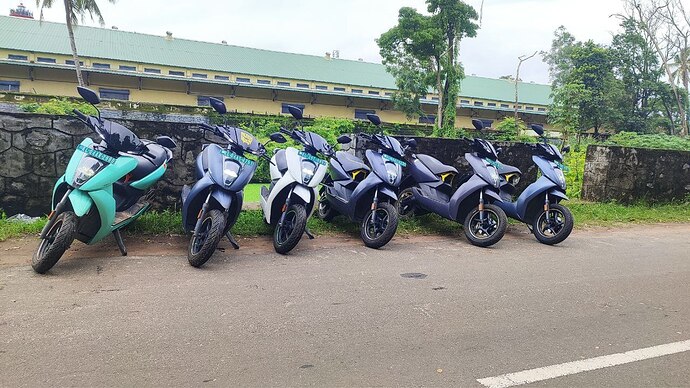 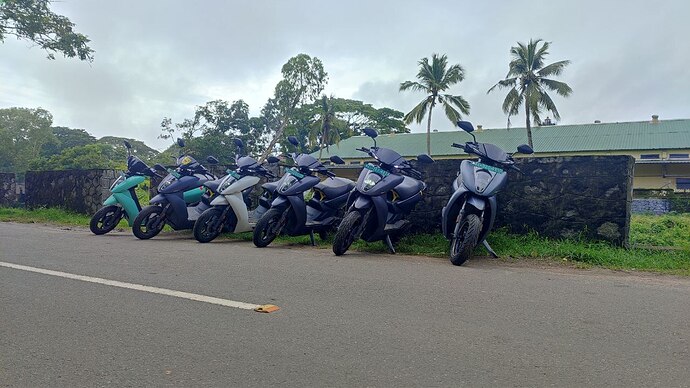 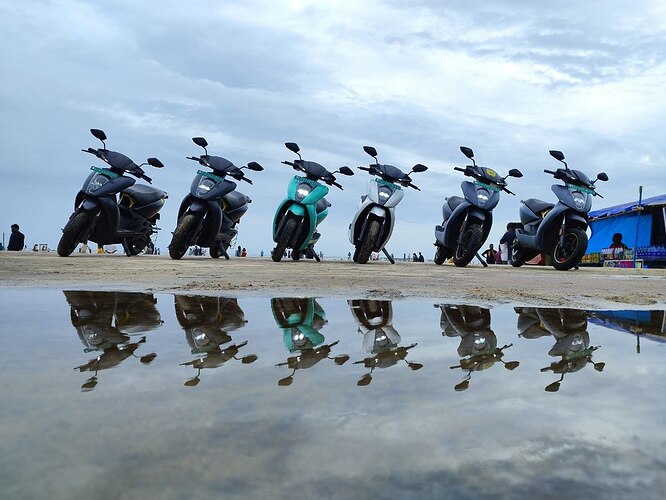 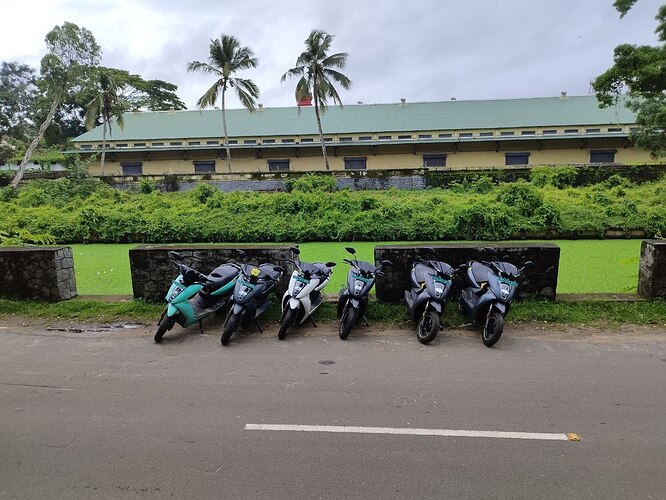 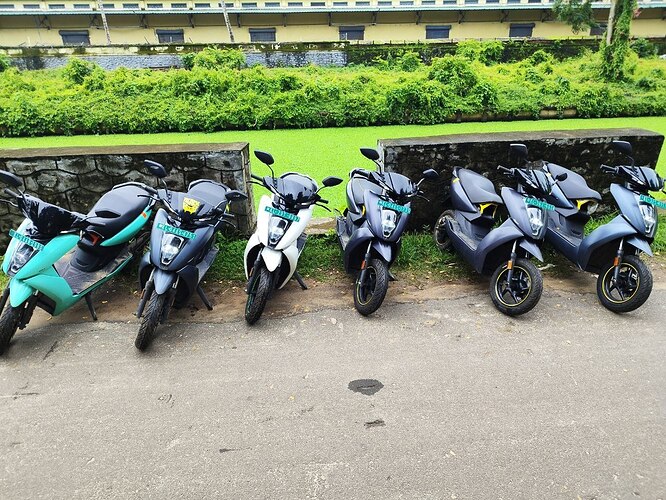 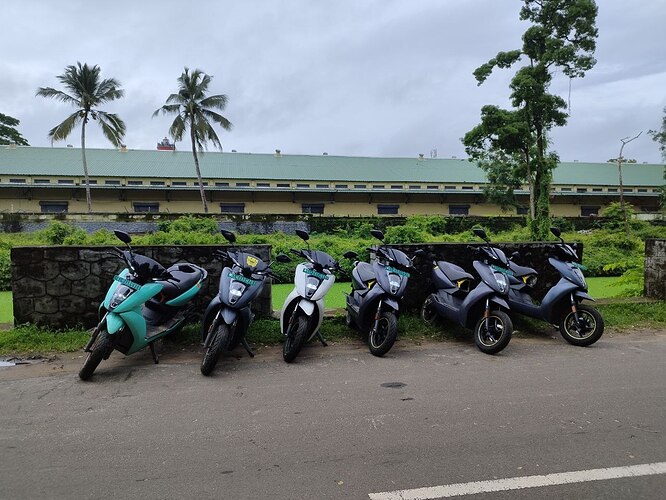 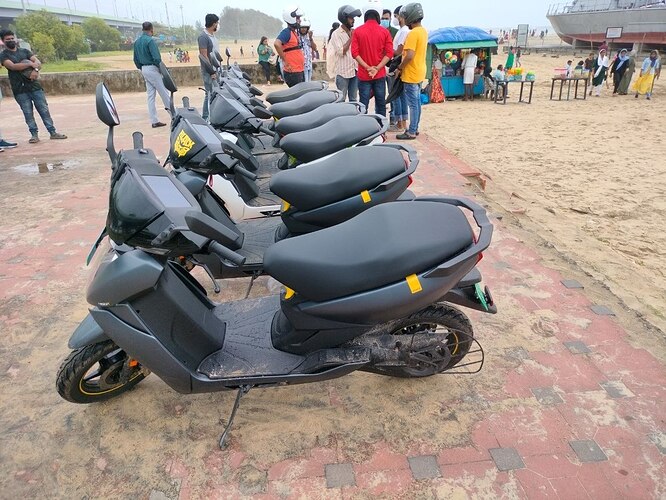 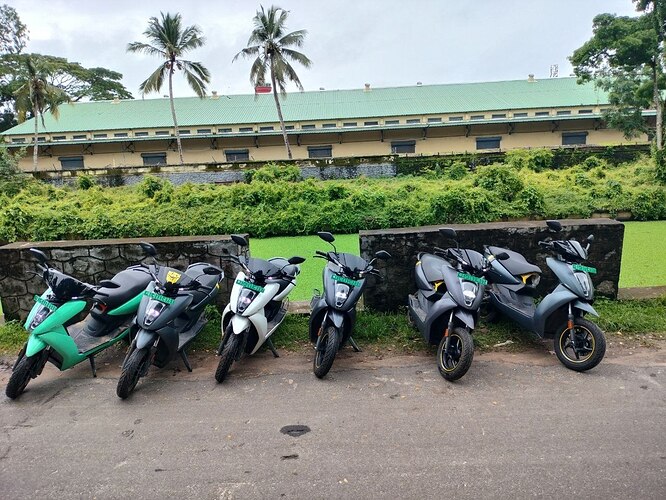 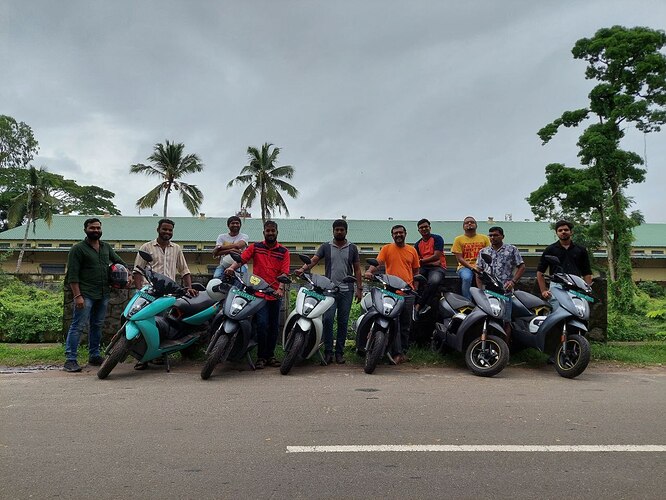 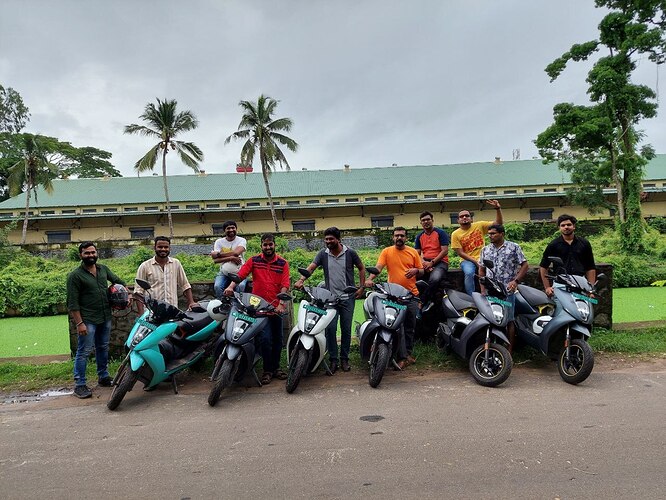 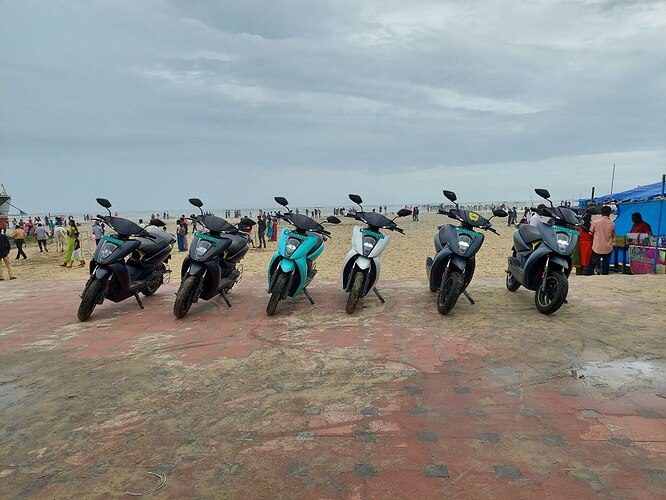 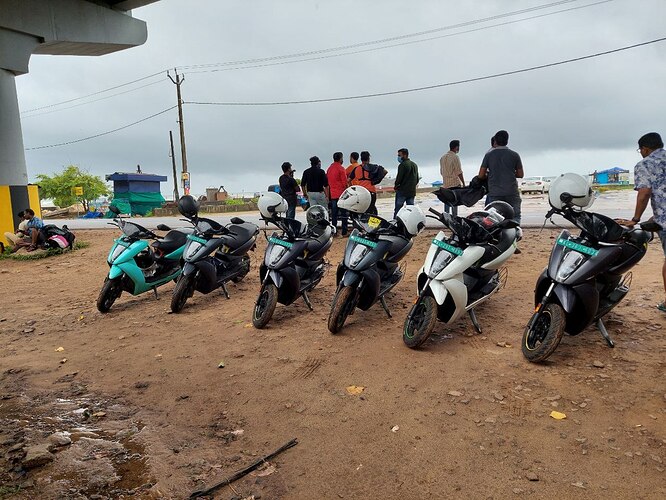 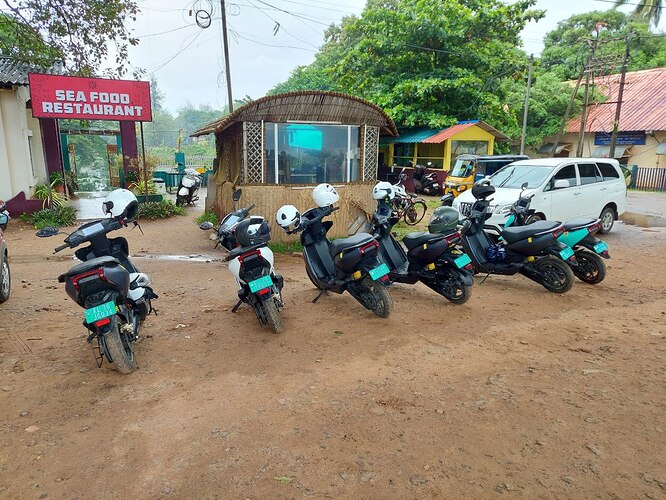 Super ride congratulations to all