How energy efficient is DOT?

So I have been using DOT for a year now and always have been keeping it on standby even the switch is next to it, sometimes I come home only to find the DOT has tripped due to voltage fluctuations (Even though it shouldn’t have because it has a PRCD)(Portable Residual Current Device) Its a device which works as the system detects the flow of current and detects a leak of more than 30ma through an unwanted path.

So Coming back to the question, all modern electronics or appliances come with an energy rating, (Not an energy star rating) Which defines how efficient the device is while working and while on standby.

Some of us might remember the early installers who came to install DOT might have mentioned to us that DOT consumes around 3.5 Amps on working and has very little stray residue on standby. This means 3.5 x 220 volts it’s 770 watts of power. but the output of Dot is 58.8v on 12a which means 705.6 watts. that means it has a loss of almost 65 watts in power conversion. While 65 watts might not sound huge but today’s 32" led TV work on 65 watts.

Maybe Ather can design the power factor correction and remove the stray components from the board of DOT and upgrade to more efficient latest microcontrollers.

Guys… whatever charger DOT or Portable… I am amazed by quality of Ather Charger… Today 1st time I used it with an electronic device ( meter - which shows multiple factors like current, voltage, wattage and kWh and efficiency in real time) where I was indeed zapped to see the PF factor (efficiency) of 0.99 which is alltime high I have ever seen… My brother have ampere EV and its portable charger give PF factor of 0.76…

I must agree Ather has provided a very high quality charger.

Thanks Ather team for such high quality stuff…

Did you use this one? 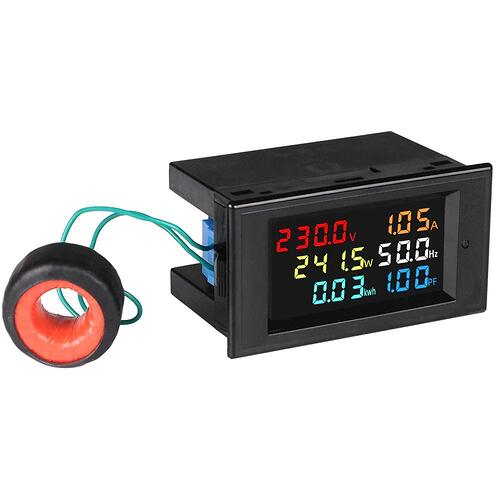 I have this too the reading in this compared to a calibrated fluke meter is way off. 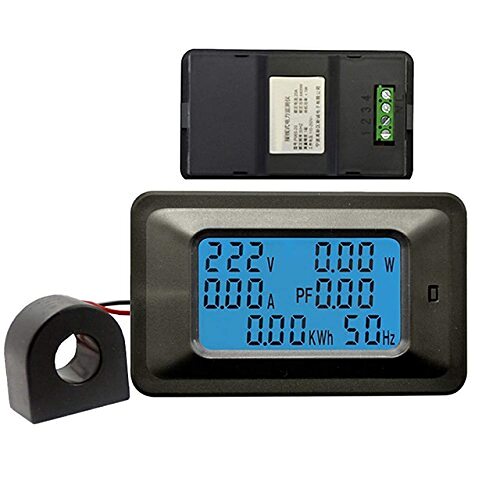 2 years have passed since the DOT was installed, It literally has not given any problem but the standby consumption has gone almost 0.21 amp/hr wasting 50 watts of power in-process just being in standby, I mean Why does it consume that much?

Why keeping it in standby mode? Just turn it off.

Sometime you get tired of turning it off everyday and turning it on back at night, Once i forgot to turn it on and the scooter did not charge at all the next day. It ruined the entire day’s work. This is why i keep it on from that moment.

Have you seen any problems while testing the dot? It’s been s year and I can swear that the power used to cut off immediately when I pressed the test button. Now it takes a few seconds to turn orange and then stop

That just caps holding some charge in them, not to worry about that.