Seems like a miss. Loan is definitely available. Will get this sorted.

Spoke to dealer. He said loan will be made available in 2-3 working days.

@abhishek.balaji I spoke to dealer on dec 4 and they said they will call me back in one week as Loan option is not yet available. But, till now no one has called me and I don’t have any information on my order payment. I really did not expect such a delay from Ather. @tarun.

Will get this checked and get a response out to you asap.

Me in Hyderabad desperately waiting for removal of road tax

else I am ready to buy right this second

If FAME subsidy eligibility is calculated on the ex-Factory prices and ex-showroom prices is after subsidy price then why we need to submit cheque against FAME subsidy in Hyderabad location. Please clarify.

Could you please clarify on above ?

Got my S1 delivered yesterday evening --> everything completed (payment + delivery) within 3-4 hrs. Thanks to Ather team @hyderabad. OTA updates are pending hope this will be completed today. Planning to go with registration next week. I doubt TS Govt Road tax waiver will not happen soon.

Me too. Buying the vehicle on 2nd. Lost hope on road tax

Hey btw, in how many days did they install ather dot? 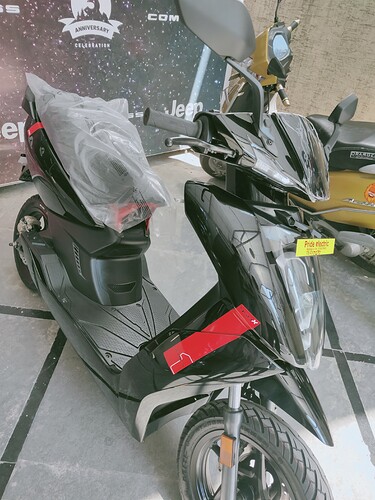 @tarun, @abhishek.balaji any chance for road tax exemption we’ll get by Jan 1st in Telangana. Please send a reminder or request from ather to government to implement immediately as they have already announced two months back.

Why isn’t is synced yet? Any idea? It’s been 2 days I’ve got the vehicle.

Mine is almost a month old still trying to get the sync data correctly, there is an open ticket on it with CS let’s hope they fix it quickly 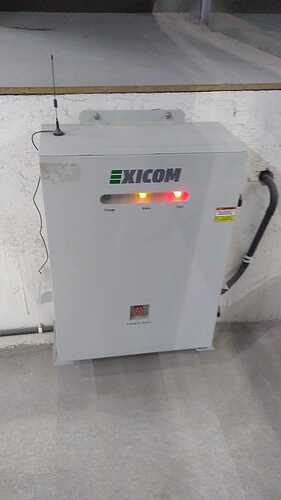 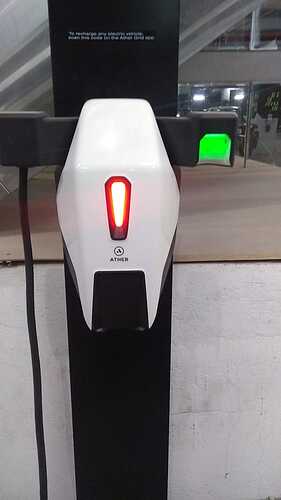 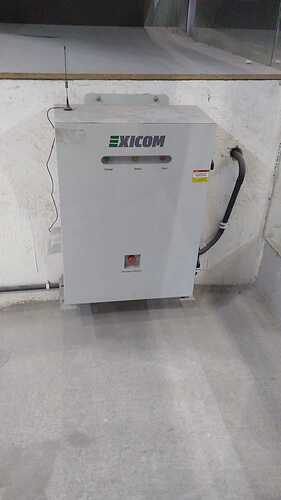 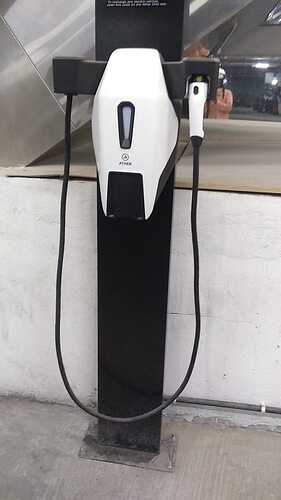 People are inquiring about ather while driving, signal,parking place, and at grid -
i am unable answer on above picture so quit from that place — can you tell me what i need to answer if grid is not working properly or switched off for 1 week.

Even I went there yesterday and it was not on. I even asked the service manager why it is not functioning. They said it’s not functional since many days.

Forget about functioning it wasn’t even switched on. 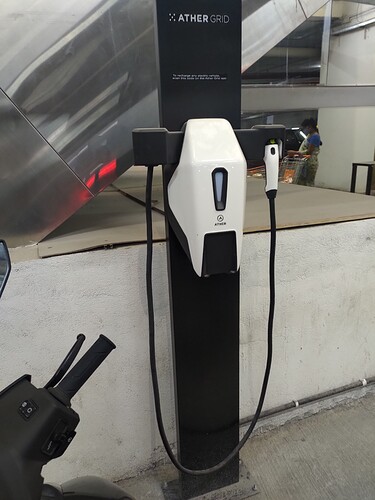 Yesterday I thought of charging at almond house secbad but the parking was so full near the charger that I had no option but to leave home. Isn’t it obvious to leave the spot for electric vehicles

A quick update on two new Ather Grid locations that have been installed:

It’s great to see the grid expansion in various cities. Just wanted to point out one thing, it would be great if you add a landmark like pillar number or something through which people can directly find the grid inside mall parking. I had a tough time figuring out where exactly the grid was installed in DSL Virtue Mall. Even the security guys are unaware of this as the grids aren’t crowded with scooters now, after spending around half an hour I got the grid but sadly it wasn’t functional.

The reliability of grids here in Hyderabad is too low. Most of the time grids are non functional. I do report it through app but that doesn’t make sense at that time. In case of emergencies we will get stuck and need of Grids remains unjustified.

Took delivery of my S1 on the 13th. It took just an hour in the morning to complete the process and take the handover. By the time, we reached home, the electrician was waiting to fix the dot. Dot pairing also completed by evening. I got two updates on the same day including the 202101.

The biggest issue I have is that the ather app is not able to open in my phone. I have an android 11 phone, read from the forum that the app does not work well with 11.

The right mirror was also not tightened properly and it was rattling a lot while my drive back. I tightened it with an allenkey of suitable size and now it is fine.