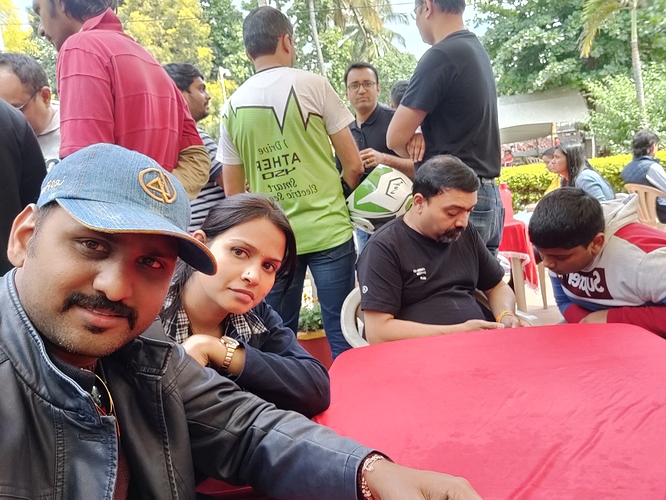 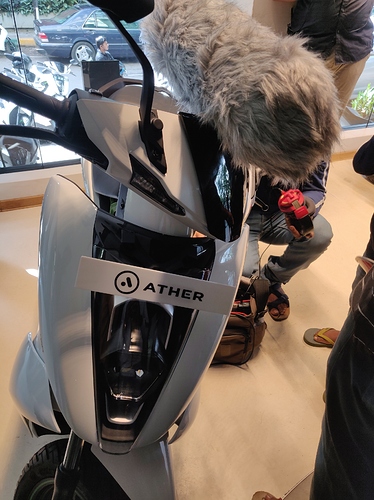 Hi,
The ride went very well, but the place/destination chosen was very bad. The bad odor which made me fall sick at the venue made me very uncomfortable. Please @Ather.Team don’t choose this place from next time. This is my request and I’m sorry for pointing out on this.

Hey,
We had a fun Owner’s ride this Sunday (15-Dec) in Bengaluru. This was the 4th owners ride, and we were kicked to see the enthusiasm of so many owners coming on a Sunday for this! We had more than a hundred 450’s on the road during the ride. The starting line up of groups of 450s circling the entire block itself was a sight to behold. We met up at Ather Space at around 9:30AM. A few owners took up the responsibility of being ride leads for individual sub-groups of 20 riders each. After a quick briefing and a group photo, we set off on a ride towards Patel’s inn.

Below are a few photos from the ride! 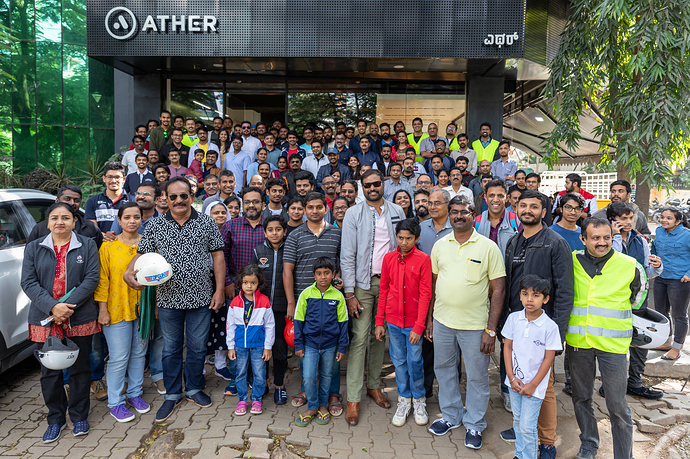 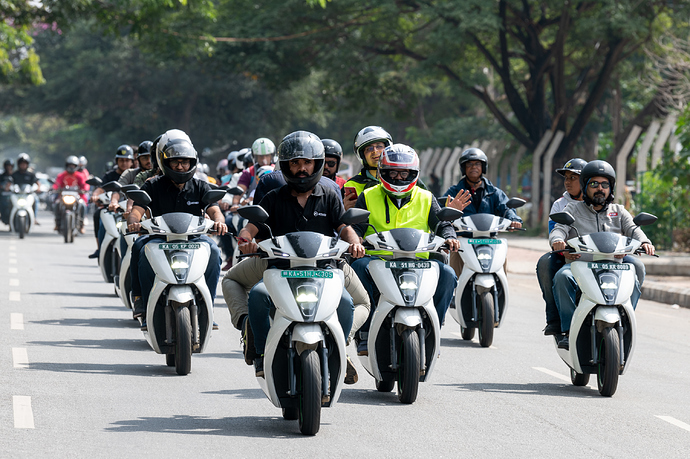 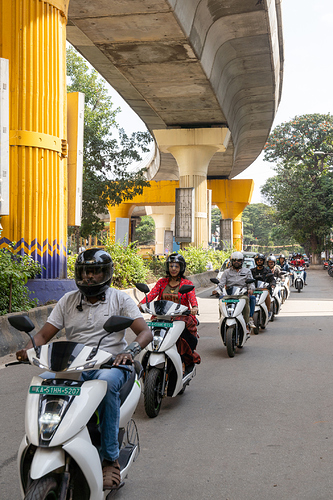 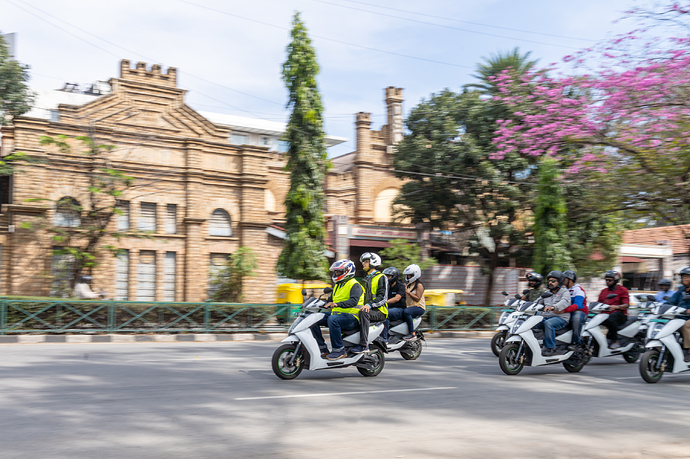 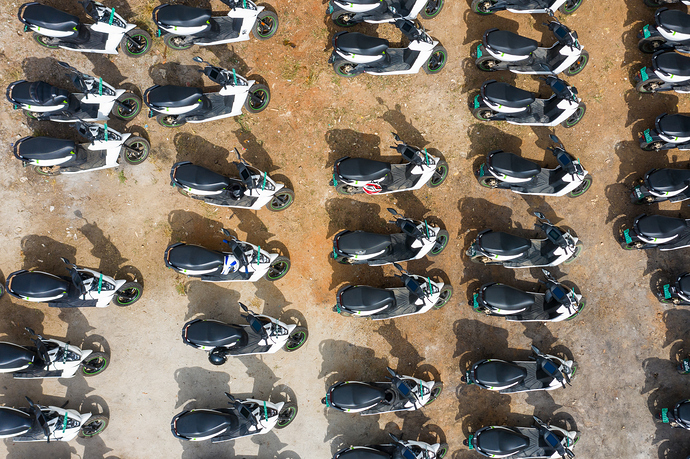 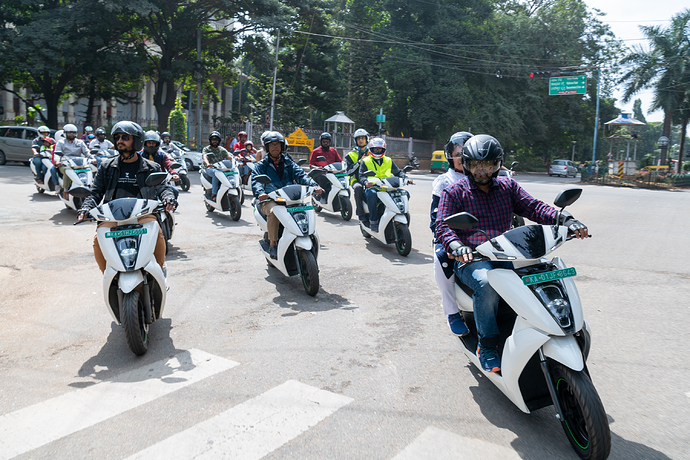 A heartening part of the ride was to see a large number of new owners - in fact, we even had an owner who got the delivery one day before the ride! We had arranged for lunch at Patel’s in and it was nice to see the owner’s getting to know each other over lunch.

Meanwhile, do send us your feedback on the entire ride. We realized that the route was a bit traffic-laden, which we need to take as feedback for the next time we organize this. I will add more photos as I get them.

I couldn’t make it to this ride as I had some other commitments on this weekend. I was however represented by my Brother in law and my nephew. My nephew Kabir…he is very shy 7-year old boy who’s crazy about Ather…so much so that even his Birthday was Ather themed! Right from the cake to the invite card, From the birthday dress to the gifts
For me, this ride was all about him.

This post of mine will have less text and more of pictures that my brother in law has taken.

His favourite vehicle…and so many!

His sketch of Atherspace in London (his favourite city)!

…and @tarun made his day!

His favourite ride with his “Mclaren” helmet

One for the pose

Even with so many 450s together…

…his favourite 450 is still this

Funday comes to an end