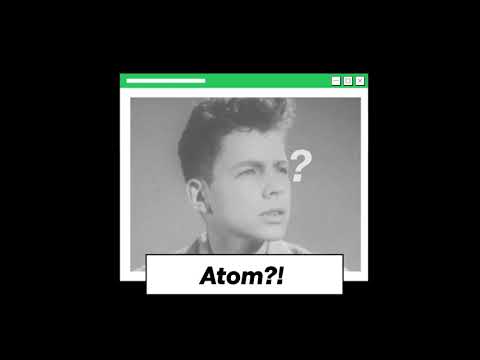 We’ll be rolling out the update to all of you in batches starting today and over the next few days, watch out for an email in your inbox notifying you of the update when we push it for your Ather 450X

Bluetooth music and call controls are available exclusively on the Ather 450X. 450 Plus owners will get the update as well, which brings in some improvements and bug fixes. 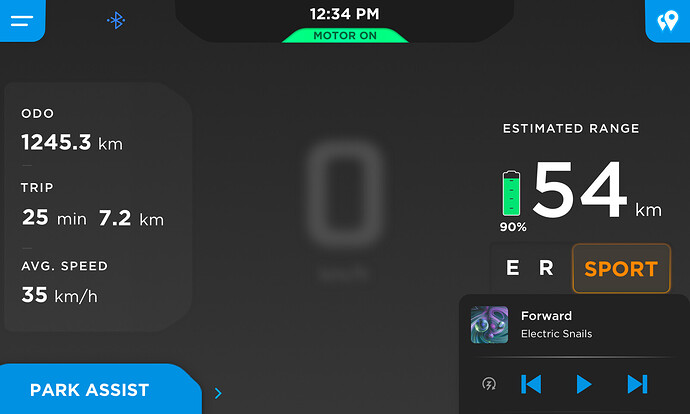 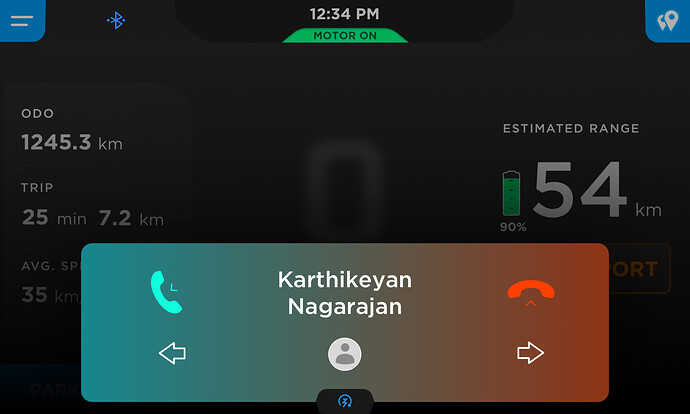 Make sure to grant access to your contacts to see the name of the caller on the dashboard. Call alerts currently work with only regular phone calls and not through WhatsApp/Zoom etc. Google Duo is supported on Android devices.

Other improvements and fixes:

We’ve also revamped the Ather App with a new UI and for a better user experience and built it completely from scratch. The Ather Android App is now native, which improves performance and reliability.

Android users can download the Ather App update through the Play Store once it’s live in the next few hours, and iOS users will get the update in a few weeks.

What’s new in the app update?

Pairing for the first time

To get started, link up your Android/iOS smartphone to your Ather 450X in 3 simple steps:

Once your scooter and smartphone are paired up, the Ather 450X will automatically connect to the phone once you turn the key on. You can head to your dashboard > Settings > Bluetooth to turn off the features.

Oh, that’s not all, the software stack that powers intelligence and connectivity on the Ather 450X & Ather 450 Plus brings together a multitude of services right from the front-end to firmware to the data pipeline. It’s probably one of its kind in the Indian auto industry and we thought it deserves an identity of its own. Going forward the entire vehicle software stack will be referred to as Atherstack.

And we thought, why stop there? Let’s name out OTAs too. So starting with this OTA, we have one. This one is called Atom. Atherstack Atom. Any guesses for the next one?

Please check and fix what issues with Poweramp