The ongoing pandemic had forced me to leave Bangalore and come back to my hometown (Koteshwar-Kundapur) in Udupi district with my 450, in the month of March. I just didn’t know back then that the pandemic would last for so long, and tbh I had brought my 450 just to show it off to people around. Three months in, and my 450 is so famous out here right now that some people, not knowing what company produces such a fast-moving green plate ka vehicle, had approached some Honda showrooms around the place asking for the 450 xD!

There are even instances of some people following me from behind just to catch up to me and ask for the details of the vehicle showroom’s address in the district; I get freaked out whenever someone follows me on the road, so whenever that happened, I would just rev up and take off into uncharted territory! But whoever did manage to get to me while parking the vehicle someplace, asked me where the showroom of Ather is, in Udupi district.

Also, six months ago, a local newspaper had advertised about the 450 alongside other EVs; if Ather comes to Udupi, it is indeed going to be a game-changer!

I admit that, along the way, it had been a little rough, as at one point, I had to send the 450 back to Bangalore to get it repaired, as it had a faulty on-board converter/charger that wouldn’t let the vehicle commence charging.

Sending it back and forth was definitely not comfortable, but hey, in a way, it was worth it, as it helps me save a lot and get things done effectively in the longer term. Aand riding on it is a free bliss!

Just wheeing along the beach (Arabian Sea) into nowhere is like a dream come true! 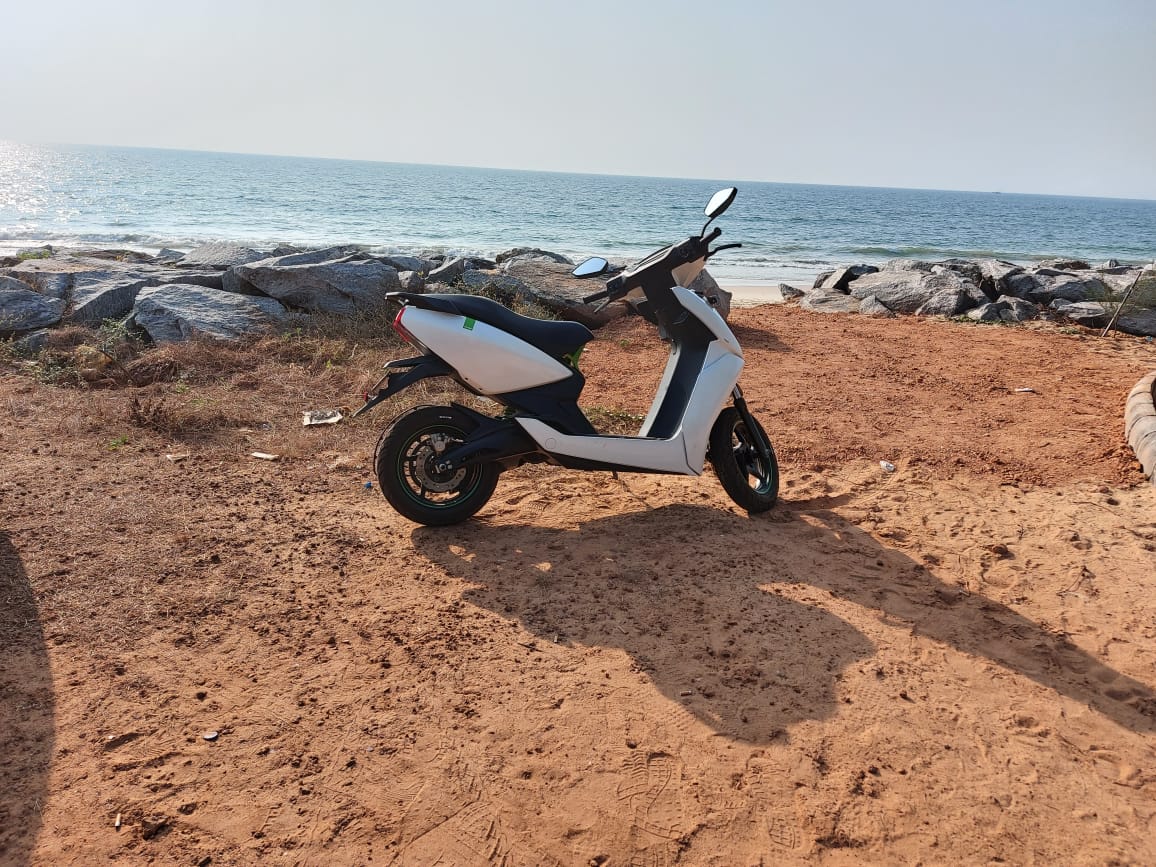 People around keep looking out for my 450; some of them, including employees of Maruti Suzuki, even managed to get a test-ride from me and they were immediately sold on it!

I keep waiting for the day when Ather will finally be here in Udupi district, because, let’s face it, the ongoing pandemic is never gonna end anytime soon. Any folks from Udupi or around in the district, help me spread the word!

I personally know a few dozen people at least who have really shown a lot of interest here in my hometown of Mangalore.

Ather, please do keep Mangaluru-Udupi in mind when you explore expanding in Karnataka

Oh man! All those videos of the 450X Warp mode trials…!

At this point, I regret being in Udupi (but then, this damn pandemic…) , given that all of the Warp mode trials are far far away from here!

Ughh I can’t stop thinking about the 450X!

+1 I had discussed with few friends in Hubli- Dharwad and even their feeling is same.

The last time I had extensively used something other than the Sport mode was 8 months ago, while in Bangalore, before the pandemic!

Yep, the pandemic had forced me to come back home, in March, with my 450; though it feels like time just flies by (due to the pandemic), the performance of the vehicle remains just as seamless and amazing as it was on the first day!!

I only miss those chocolates though… 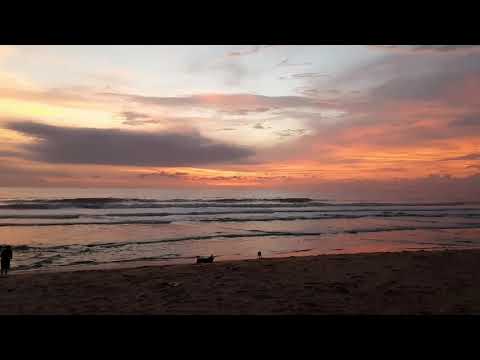