So last weekend, I made a short trip to Chennai. Taking advantage of the low flight fares, I decided that this was the testing ground for taking the Ather to the airport, parking for a couple of days and back. Here’s what happened.

@AtherTeam it would be super useful to have a fast charging point at the Airport. I agree there would be issues with people leaving their vehicle plugged in, but surely there’s a way out? I would love to repeat this journey when I don’t have much luggage and the economics totally makes sense.

Last time I attempted this with my Vespa, I had to spend about an hour trying to start the vehicle aftter leaving it for 2 days.

My backup plan? Budget the 2k saved in cab rides for Roadside assitance if needed

I too want to do airport rides on the Ather but not having a charger at the airport is a crime. Cant ride fast on the way due to this. @Ather.Team @Shreyas … I believe the community will help setup this most significant point in the city, if you are looking into this

Ather has clarified multiple times that they are very keen to get the Ather Grid at the airport, but it can’t happen due to the way contracts are handled at the airport. Current parking + charging contract is given to some company, and it can’t change for another year or two (or perhaps more). If anyone has contacts at the airport, that might help change things.

Ather also mentioned they are looking to tie up with folks like say Decathlon for a Ather Grid point - but there was no timeline to make this happen.

Yeah and the reva charging points are occupied by ICE cabs.

It’ll work if they allow electric two wheelers at the charging space.

That i understood last time itself, but what i may not have relayed is ooints near airport. That mcdonalds place is enticing. Why pay so much when u can be near airport at fraction of the cost… 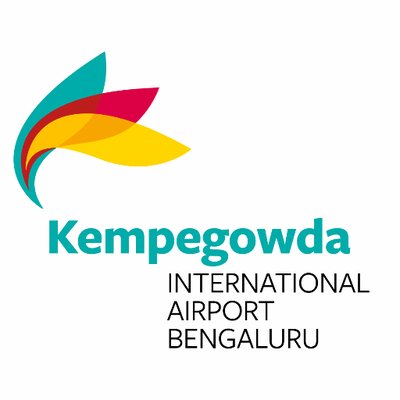 Going to the airport tomorrow in the morning, around 6:30, looks like would need to charge at least while coming back, does anybody know if I can use the Point at Torq92 only while the cafe is open or is it open 24 hours a day?

Me n my creta will be near Airport all day (leaving at 7). Tell me if you need support

Today morning also I rode on airport road from Hebbal to airforce base… Didn’t see anyone…
(Time:8-8.30am)

The airport ride was fun, rode with pillion from my home, it was around 41KM, while coming back was alone and had to stop at Torq92 to charge before heading to office[Bagmane Tech Park, Mahadevapura], was left with 8% charge when I reached there. I think if I had gone alone I would have been able to reach office without the need to charge.

You need to be a heavy guy…
Like me!
One of the advantages of being fatter than normal!

Anyone knows if a charging point is installed in the airport? Its such a cliche not to have one.