Our Ather lined up 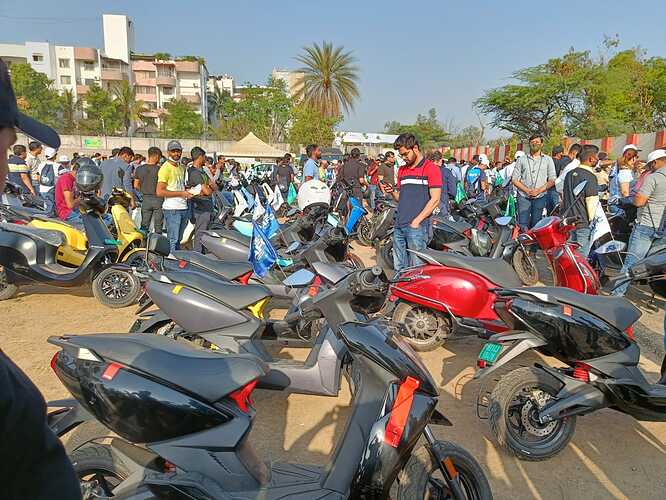 It was one of the biggest exclusive EV exhibitions and networking forum arranged by MCCIA, State Govt and Pune RTO. There were seminars on EV industry and it was inaugurated by state environment minister and state transport minister. Many EV brands including MG, Audi, Tata, Mahindra, Ola, Joy electric, kinetic electric, One electric,Tork and many many other startup participated. Ather ??? Yes Ather was there for name sake. There was one tiny stall where there was no branding, a single Ather 450X displayed and one single person attending it…. There were no test drive offered from Ather. There was no active participation by Ather or local Dealer, BU Bhandari. Yes B. U. Bhandari’s participation was there but as I said 1 vehicle & 1 person without any decor or enthusiasm. There was biggest EV rally arranged where we proud Pune Atherians (about 10-12 atherians) went with lots of Josh only to find this pathetic scene. Nobody from Ather or EC to participate in the rally. On other hand OLA, they were huge in numbers, they had OLA officials with them with a nice OLA T shirt for every OLA owner. Their group was very well managed in the rally showing OLA strength… Even the OLA stall we very well done with many promotors and a Test Drive offered on the grounds… Even a small company JOY ebikes had a 3 times bigger and better stall than Ather. @tarun @abhishek.balaji is Ather thinking that they are the leader in EV market and they don’t need to show or market or participate in such shows? Is this confidence or over confidence?

It was very humiliating for us early adopters & loyal atherians in front of our friends who came with us for the exhibition.

Can @tarun @ather-bubhandari @abhishek.balaji throw some lite on such poor show in pune? 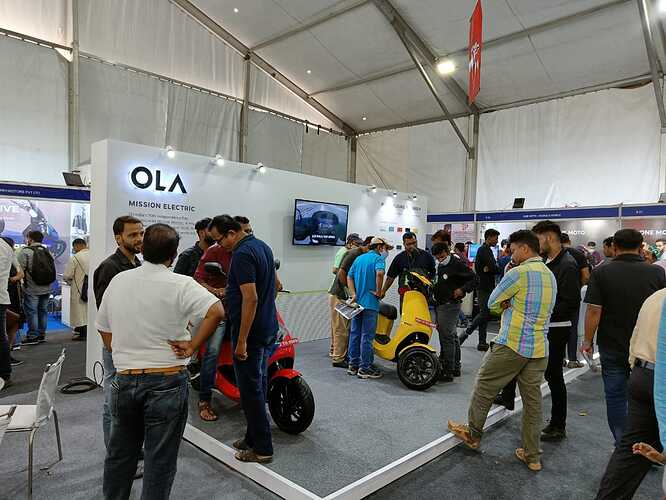 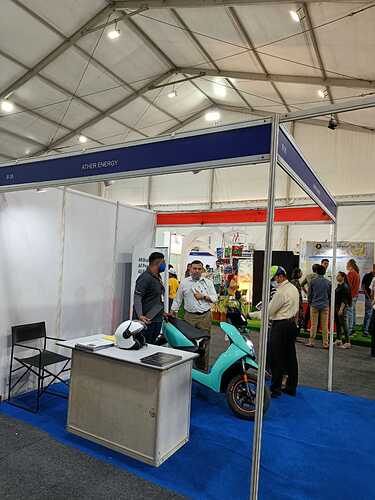 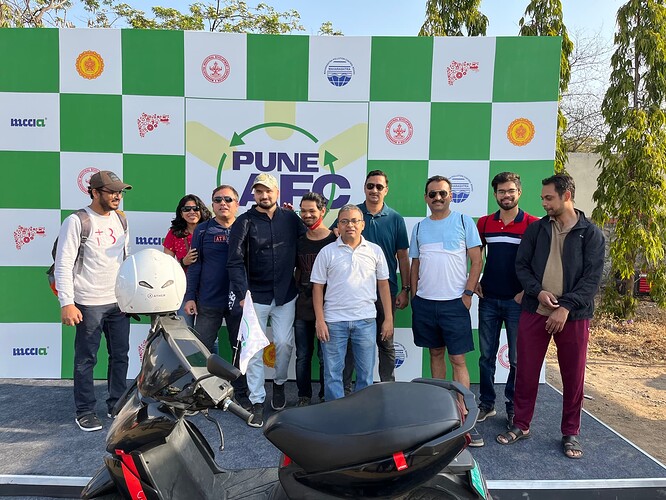 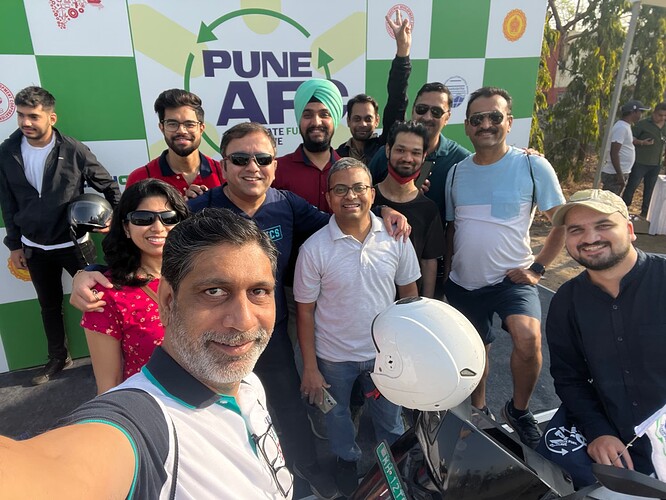 Totally agree, At such huge event there was no participation from Ather or the dealer. It was informed to the dealer that many of us will be participating the rally. But nothing was conveyed to us by the dealer.

Sorry to say but it was a bad show at the rally. There were many companies who have organised in a beautiful way, they have given merchandise, had different traditional attire, t-shirts, flags etc. Ather was not atall in the picture or seen anywhere.

Whereas OLA had a complete different stall at ground, charging infrastructure, test rides, there sales persons were dominating there presence. Leaving aside rally OLA had also organised meet with owner in Pune.

How should we cope up with brand if there is no support from the organisation. Owner will surely re-think for the next events to participate or not. Being Pune a two-wheeler city of India, I think Ather should start connecting with owner, start participating in such rally, should organise owners meet to understand them.

I Hope for the best from the organisation to take this as a very serious learning and expect good communication from company for up coming events. 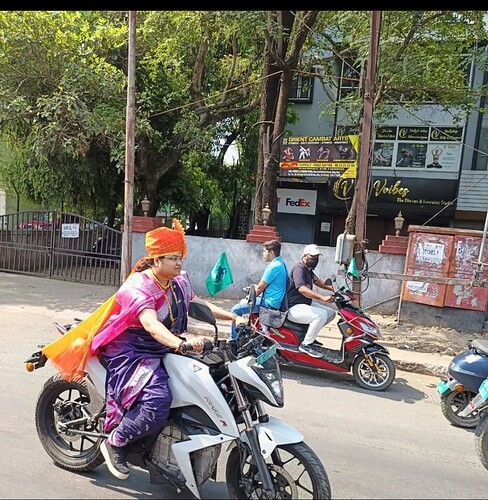 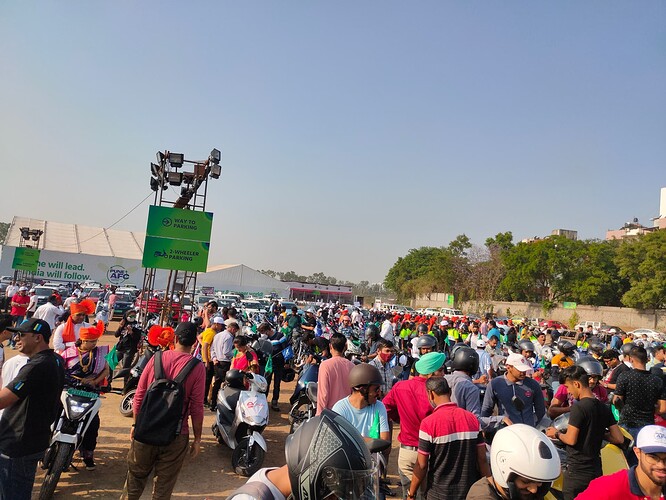 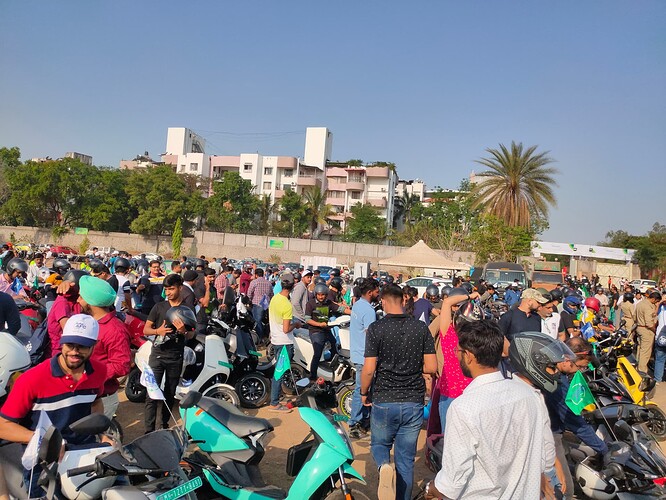 Yes I met all the early adopters for the first time during rally, all were very passionate, enthusiastic and were extremely proud of owning Ather despite going through all the hiccups over the years. Yet they remain to be loyal with the brand.

Watching all the other brand owners, their dealers coming up with an agenda, yes with branded t-shirts, attires, flags, my fellow Atherians felt disappointed and yet they complete the rally with great passion and Josh.

Once the rally end, we all wasted no time to enter into the exhibition and only to come across another disappointment, where Ather not seeing anywhere. After roaming through each and every stall, we find that mini stall of Ather with no illumination, no Ather branding apart from the name given to the stall by organizers. Besides no television to display all the years of work done by Ather. When asked, there were no vehicles for test rides and the lone person there attending to customers was least interested.

I could see lots of disappointment and sadness on all the early adopter’s faces, I seen all of them losing smile once they seen such a badly and pathetically managed stall. It was like “end of the story” thing for them. We still cheer up in a hope that Ather to do something in future and not disappoint those who love their Ather more than anything else. @tarun @abhishek.balaji

This photo has appeared in Times of India news article as below: 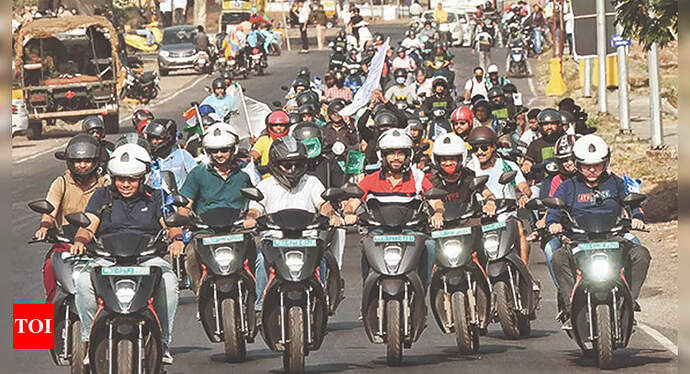 Sidebar: Did OLA stall folks have any response to the cause of fire for OLA in Pune? Is the response still “under investigation”?

Thanks for sharing your experiences folks! Heartening to see the Pune community step up and be part of the rally. I’ve passed on the feedback to the team, seems like there was some slip up in our setup there. We’ll definitely do better next time.

Got this from Ola’s video of the rally 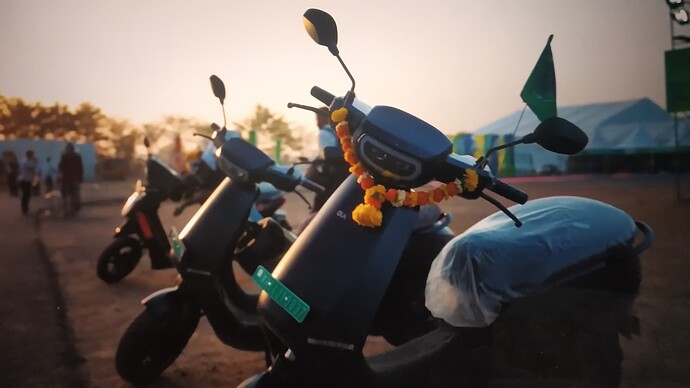 I guess it might be a new vehicle taken delivery recently.

Itz pretty common in South. Leaving rare exceptions, I cannot imagine a vehicle coming to home without pooja in temple. 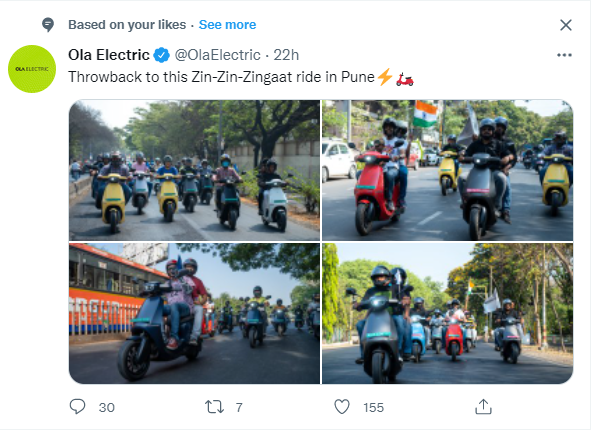 It’s common here up North too for Pooja. I’m referring to the person who parked Series 1 with these Ola’s at the side and it came in the video

Hey I guess that is my series 1. As when I reached the venue Me & couple of Ola were there and I wanted to park in front row…

Nicely done. Your Ather got featured in Ola’s video

And OLA got featured in only OLA’s twitter whereas Ather featured in TOI newspaper and article !!

whereas Ather featured in TOI newspaper and article